A short time ago, the Embraer E190 (XA-GAL) Aeromexico crashed at 5 minutes after takeoff. The plane had taken off from Durango to Mexico City.

August's debut comes with sad news. The Embraer E190 (XA-GAL) Aeromexico crashed at 5 minutes after take-off. The plane had taken off from Durango to Mexico City, operating the AM2431 flight.

There were 101 persons, 97 passengers and 4 crew members. Following the plane crash, the authorities have not yet officially reported the number of injured or dead. But the international press announces over 80 injured. 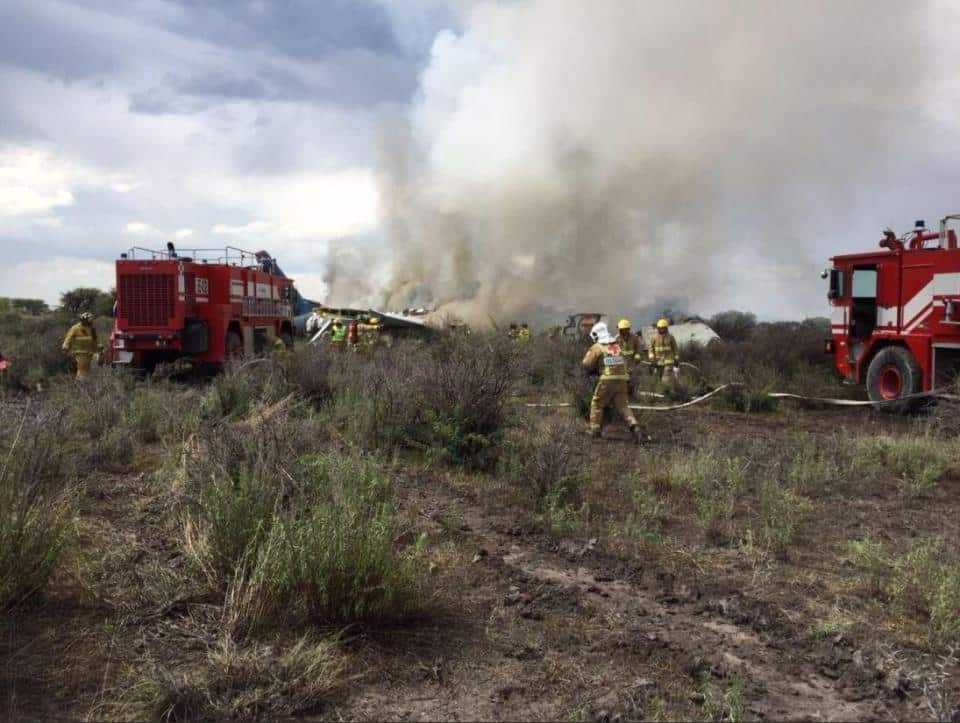 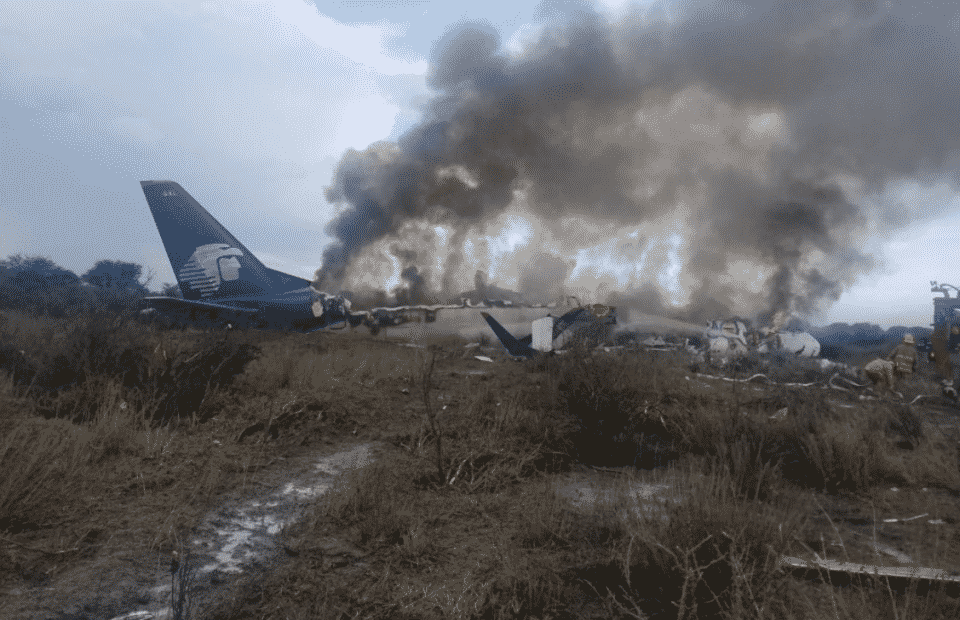 Aeromexico confirms the plane crash and mentions that it is working with local authorities for more information. A Milenio reporter notes that the aircraft operated a forced landing on a field near the Durango airport. It seems that the weather conditions were the basis of the accident. But the information is not official!

The aircraft involved is the Embraer E190 (XA-GAL), configured to carry up to 100 passengers. The propulsion was provided by 2 GE CF34-10E6 engines. He was 10.3 and was in the Aeroméxico Connect fleet of 2014. Following the plane crash, the aircraft can no longer be repaired.