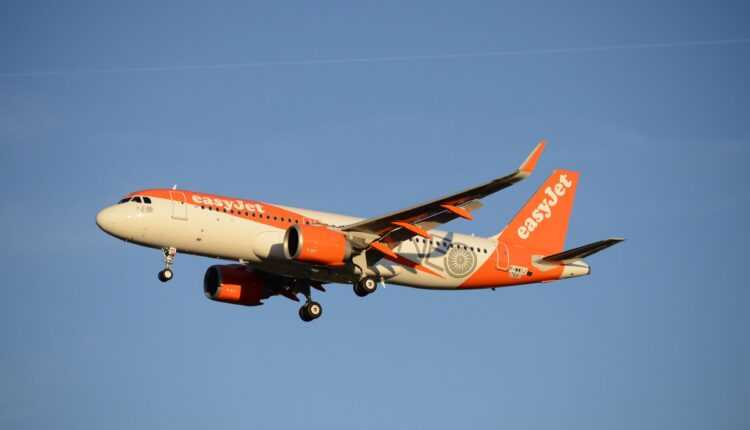 easyJet, one of Europe's largest low-cost carriers, has placed an additional order for 17 A320neo aircraft.

By Sorin Rusi On NEVER Nov , NEVER
0 156
Share FacebookTwitterPinterestLinkedinWhatsApp
Delayed plane? Flight canceled? Claim compensation now for delayed or canceled flight. You can be entitled to up to € 600.

Airbus and easyJet reached an agreement whereby the low-cost carrier's order was supplemented with 17 aircraft. Thus, easyJet reached a total order of 147 of airplanes of the A320neo family (including 30 A321neo). At the same time, in all his activity, he commanded a total of 468 aircraft from the A320 family. with

easyJet is one of the largest aircraft operators in the A320 family. The new A320neo will be configured with 186 seats, in one class. Propulsion will be provided by CFM International LEAP engines.

The new generation of Airbus single-aisle aircraft, known as A320neo, has collected orders from 1000 customers for 6200 aircraft. Worldwide, it is the best-selling aircraft of all time.