By Sorin Rusi On NO ONE. , NEVER
1 246
Share FacebookTwitterPinterestLinkedinWhatsApp
Delayed plane? Flight canceled? >>Claim compensation now<< for delayed or canceled flight. You can be entitled to up to € 600.

easyJet has confirmed the purchase of 135 from Airbus A320 aircraft (100 A320neo and 35 A320ceo). The initial agreement was announced in June, but needed shareholder approval. The agreement was concluded after thorough technical and economic evaluations. 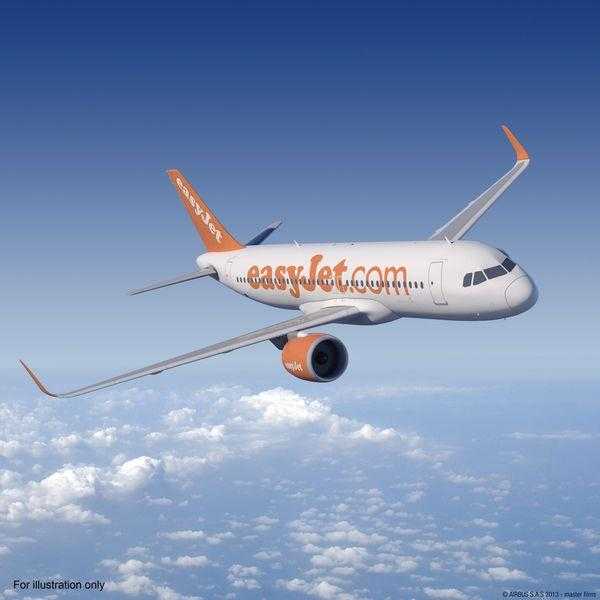 easyJet, one of the largest low-cost airlines in Europe, operates a fleet consisting entirely of Airbus aircraft from the A320 family. The European manufacturer of large civil aircraft promises that the new A320neo and A320ceo models offer low fuel consumption, low maintenance costs and can benefit from rapid technical overhauls.

Currently, easyJet owns a fleet of 191 aircraft and flies to 134 destinations. At 30 September 2012, easyJet announced that it was carrying over 58 millions of passengers on 2012. And they won't stop here. EasyJet wants to expand its operational network more and more, it will even launch the route Bucharest - London Gatwick from 17 October 2013.