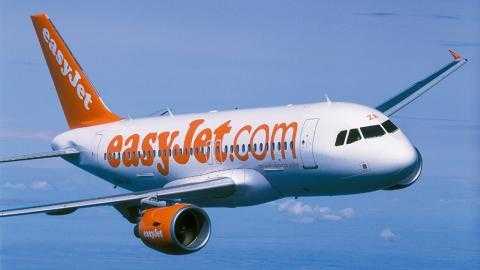 easyJet, Europe's second largest low-cost carrier based in London's Luton Airport, is preparing four new routes from Manchester. They will be inaugurated in 2013 after the following program: Venice (February 14), Antalya (March 26), Mykonos (April 20) and Thira (Santorini) (May 15). There are four popular tourist destinations in recent years.

easyJet also operated flights to Otopeni-Bucharest airport, Romania, but gave up because they were not profitable. At 30 September 2012, easyJet transported over 58 millions of passengers with its fleet of 193 aircraft to 129 destinations. Upload was on average 88.7%. It operates 50 Airbus A320-200 and 144 Airbus A319-100 aircraft. The average age of the aircraft is 3.6 years!