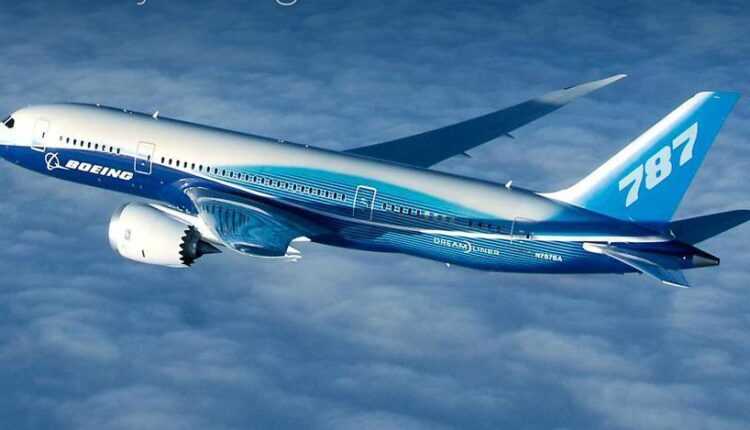 On 5 August 2015, THE AL announced the opening of negotiations to purchase 15 Boeing 787 Dreamliner aircraft. They would replace the old long-haul fleet, to be received during the 2017-2020 period.

No information has been provided on the chosen model yet, but we can estimate a contract worth 3.34 billion dollars, calculated at the catalog price for a Boeing 787-8 (224,6 million dollars). According to a statement made by an EL AL official, the deal would be completed in a few weeks.