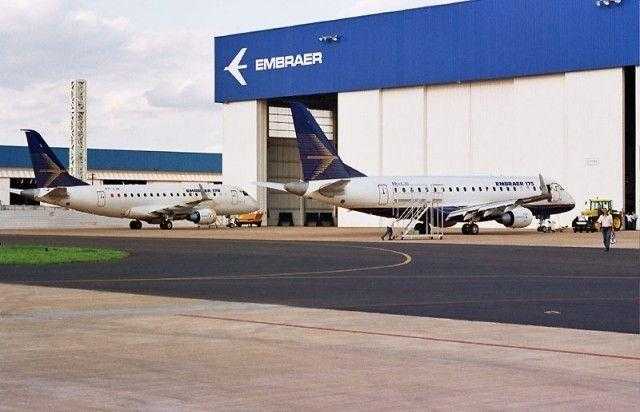 Embraer has delivered 39 commercial airliners to 2013

By Sorin Rusi On NO ONE. , NEVER
1 217
Share FacebookTwitterPinterestLinkedinWhatsApp

Embraer, one of the largest manufacturers of small aircraft dedicated to commercial and business flights, published the results for the second quarter of 2013, but also the total balance for this year.

An overview shows that Embraer received firm orders for 1.313 aircraft. He delivered 947 and is still working on another 366 worth $ X billion worth of aircraft. The firm orders for 17.1 of airplanes were also taken into account E-Jet E2 Embraer E175-E2. It is good not to skip the 849 of optional command planes that are not yet in operation.

In other words, the small aircraft manufacturer in São José dos Campos, Brazil, is doing well. Statistically speaking, it is the third largest manufacturer of commercial aircraft, business jets and military aircraft after Boeing and Airbus (EADS - European Aeronautical Defense and Space Company).