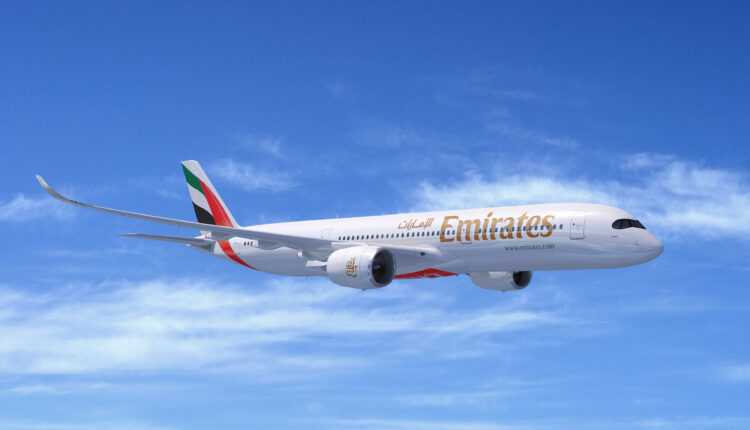 During the 17-21 November 2019, one of the largest airshows in the world took place. It's the Dubai Air Show, an aeronautical exhibition that brought together developers and manufacturers of aviation technology, aircraft manufacturers and airlines.

Dubai Air Show could not miss Emirates, one of the largest airlines in the Middle East, but also globally. And this time, Emirates went out for plane shopping.

Emirates has ordered 50 from Airbus A350 XWB aircraft

On 18 November 2019, Emirates and Airbus signed the contract for a firm order valued at 16 billion dollars. Emirates bought 50 from Airbus A350-900 XWB aircraft. Aircraft delivery is scheduled between 2023-2028.

This contract replaces the purchase agreement for 30 of A350XWB aircraft and 40 of A330neo aircraft. In other words, Emirates gave up 20 aircraft, but opted for a larger model with better flight range.

The new A350 XWB aircraft will complement the Emirates fleet, which currently consists of the A380 and Boeing 777 models. It will add to the operational flexibility in terms of capacity and autonomy. At the same time, the new A350s will offer new operational opportunities to various regions not currently covered by Emirates. Maybe we will see the direct flights on the route Bucharest - Dubai?