Emirates has completed the order for 150 of Boeing 777X aircraft 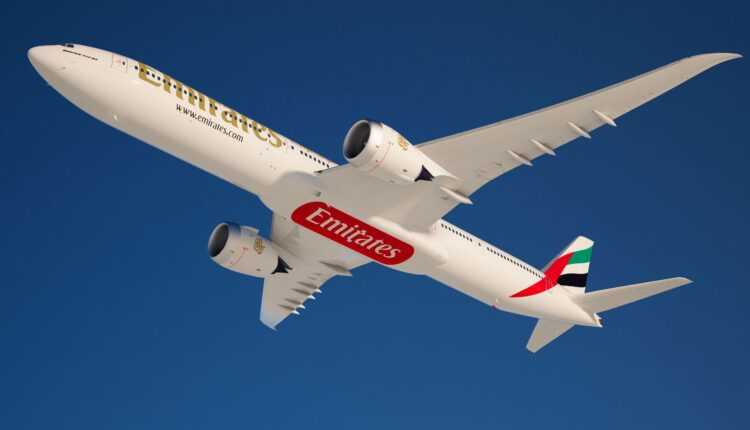 Emirates has completed the order for 150 of Boeing 777X aircraft

By Sorin Rusi Last updated NO ONE. , NEVER
0 271
Share FacebookTwitterPinterestLinkedinWhatsApp

On 9 July 2014, Emirates has completed order for 150 of Boeing 777X aircraft, valued at 56 billion dollars at list price. The commitment was concluded at the Dubai Airshow 2013 and represented the largest order ever placed for a jet commercial jet.

The order includes 115 aircraft 777-9X and 35 aircraft 777-8X, but also an agreement for 50 of additional aircraft, which could increase the contract value to 75 by billions of dollars.

Family Boeing 777X includes the models 777-8X and 777-9X, both designed to meet market needs. The new 777X model is based on the reliability and performance of the current Boeing 777, one of the most successful two-color aircraft in the operating system. According to Boeing representatives, the 777-8X competes directly with the A350-1000, while the 777-9X has no direct competitor.