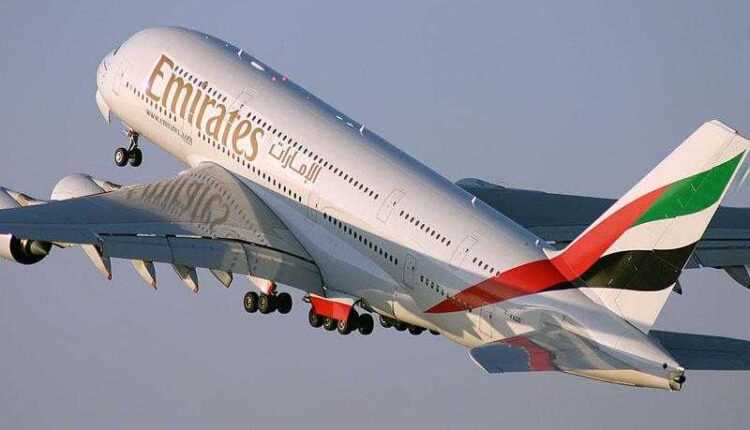 Emirates has announced a few changes to the flights to London, Los Angeles, Johannesburg

Emirates has also slightly revised its plan for the operation of Airbus A380 aircraft on routes to London and Johannesburg. Thus, the operation of the A380 on flights EK029 / 030 on the route Dubai - London Heathrow was postponed until January 31, 2013.