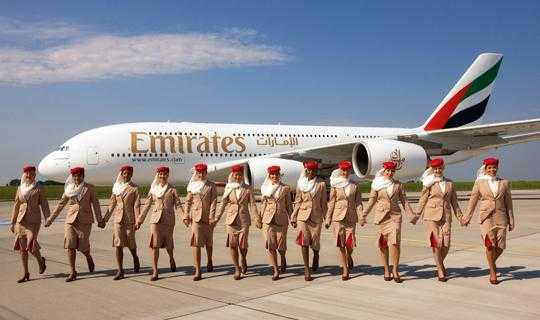 Emirates will introduce Airbus A380 to Moscow

From 1 December, Emirates will operate one of the flights to Moscow with the super jumbo Airbus A380. On this occasion, the first flight with an Airbus A380 operated at the Russian airport will be inaugurated!

The Dubai-Moscow route has been operated by Emirates since 2003, and since 2011 the route to St Petersburg has been launched.

Emirates will expand its network with 3 new destinations