Emirates will fly with Airbus A380 in Beirut

On 29 March 2018, Emirates will operate a historic flight to Beirut. For the first time in the history of Rafic Al Hariri International Airport, an Airbus A380 will operate a special flight.

At the same time, it will be for the first time in the history of the airline in Beirut when it receives the visit of an Airbus A380. It will be an operational and infrastructure test. 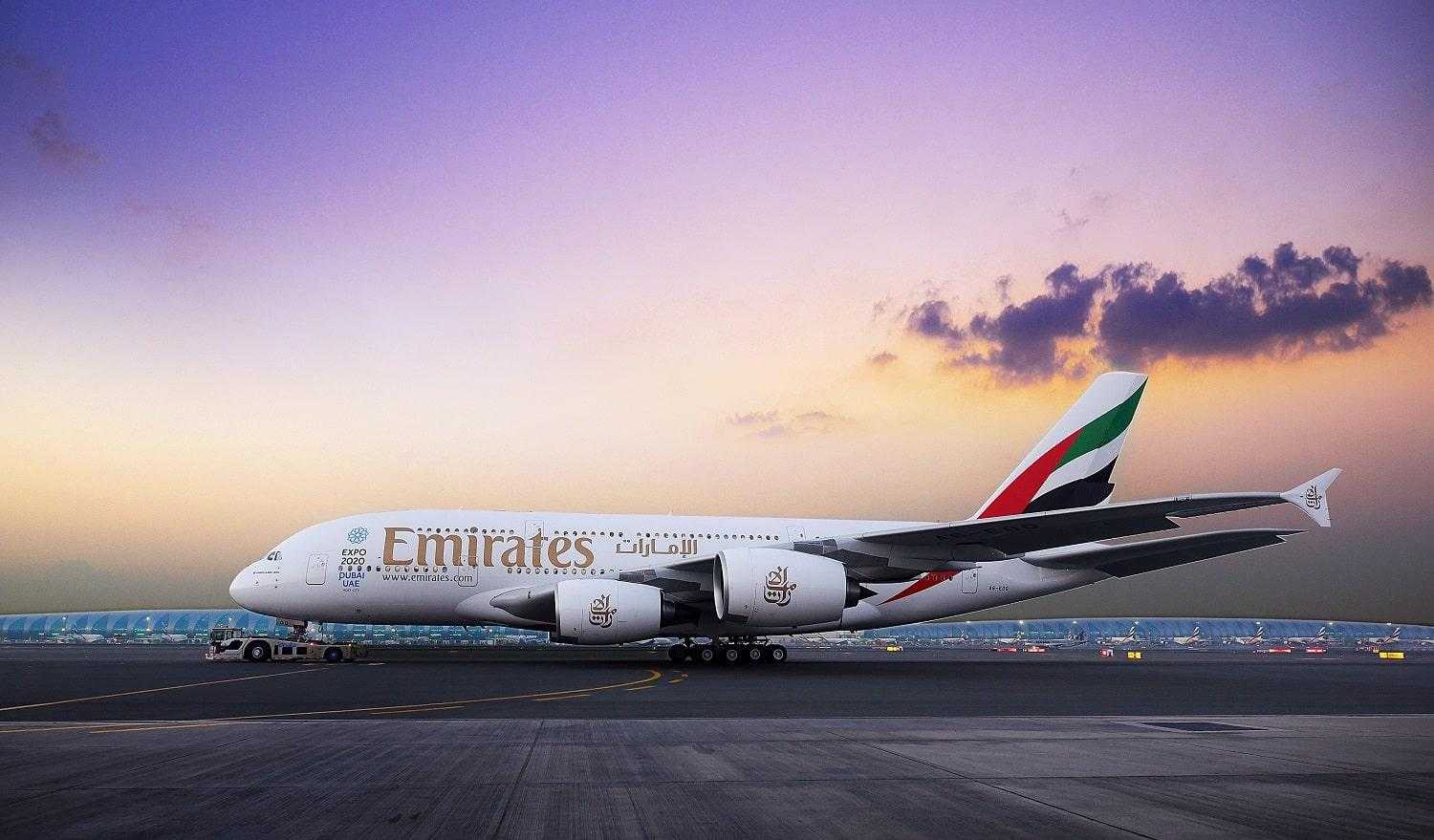 The Airbus A380 Emirates aircraft, which will fly to Beirut, will be configured in three classes: 429 seats in Economy class on the lower deck, 76 seats in Business Class and 14 apartments in First Class on the upper deck.

The Dubai-Beirut route was inaugurated in 1991. Since then, almost 5 million passengers have been transported. The airline began operating between Dubai and Beirut with a service three times a week, using a Boeing 727.

Since then, Emirates has expanded its services to the growing demand of passengers and is currently offering three daily flights to Beirut, using a combination of Boeing 777-300ER aircraft.

From 2015, Emirates has shipped over 54.000 tons of freight, supporting companies and exporters. The main goods exported from Lebanon to the United Arab Emirates and beyond to the Emirates network include fresh and frozen fruits and vegetables.

Emirates currently has 101 A380 aircraft in operational service and 61 pending, the world's largest super-jumbo fleet. Emirates also announced a $ 16 billion (AED 58,7 billion) deal for 36 of additional Airbus A380 aircraft. Currently, Emirates flies with A380 to 48 from destinations worldwide.