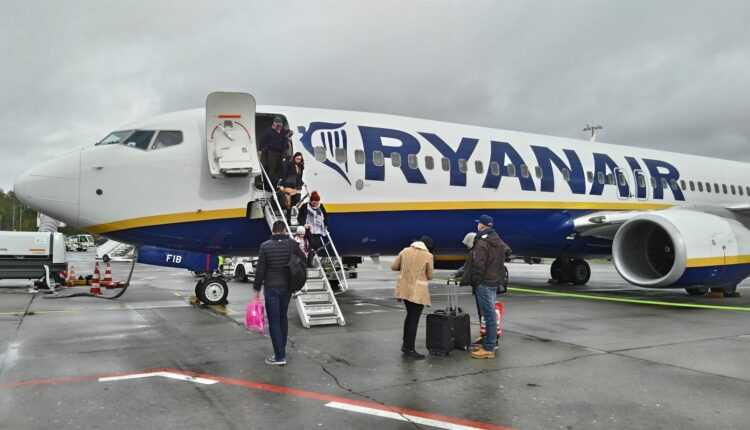 Bucharest - Paphos with RYANAIR, from April 2018

Today, September 11th, RYANAIR has launched a new route from Romania. This is Bucharest - Paphos (Cyprus), which will be honored with a frequency of three weekly flights.

After a few less pleasant news canceled flights, RYANAIR also comes with good news. The route Bucharest - Paphos has been announced, which will start in April 2018.

This is the first of the new routes that the Irish carrier has prepared for the 2018 summer season with operation from the base in Bucharest. The full summer program for 2018 will be published and available for bookings at a later stage this fall.

At the same time, RYANAIR has offered 7.99 EURO / segment airline tickets for sale!

For those who have not heard of Paphos, we inform you that this is a city in Cyprus. Paphos is a city located in the western part of Cyprus. At the Census of 2001 it had 31.738 inhabitants. The Paphos archaeological site is listed on the UNESCO World Cultural Heritage List. From 1982, the locality is served by an international airport (ICAO code: LCPH).

Flights canceled from RYANAIR to Romania

Repair works on the track no. 1 of Henri Coanda Airport