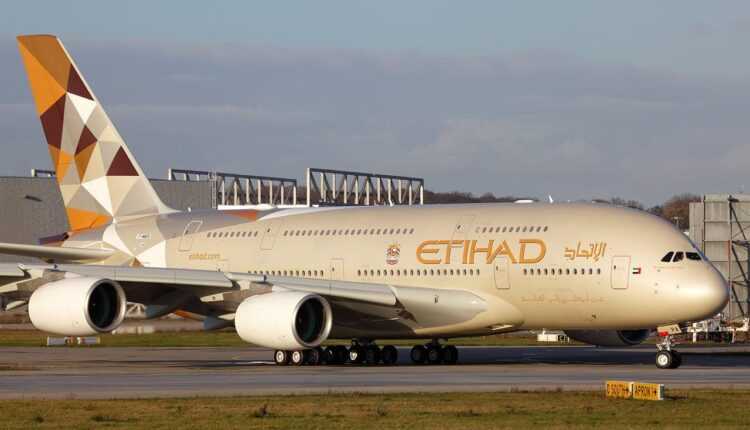 Since July 2017, Etihad has used Airbus A380 on just one of two daily flights to Paris. But the popularity of the route and the large number of passengers caused the company to make the decision to extend the use of the A380 aircraft and the second flight of the day.

On this occasion, the number of premium seats available and travel options will increase, both for those who strictly use the Paris - Abu Dhabi route, and for those who have a stopover on their way to the Middle East, Asia and Australia.

The Residence is an ultra-private apartment with 3 rooms, including a living room equipped with an LCD monitor with a diagonal of 81cm, a bedroom with double bed, separate cabin with shower and valet.

The 9 First Class apartments have a TV, mini-bar, toilet, chest of drawers and a fully equipped shower.

The 70 Business Class studios are located on the upper deck and offer direct access to the airplane aisle, fully horizontal bed and with 20% more passenger space.

The lounge is located between the First Class and Business cabins and has two sofas and a bar.

The aircraft's main deck has 415 seats at Economy Class, with smart seats. They offer ergonomic fixed headrests, lumbar support and an individual screen with a diagonal of 28cm.