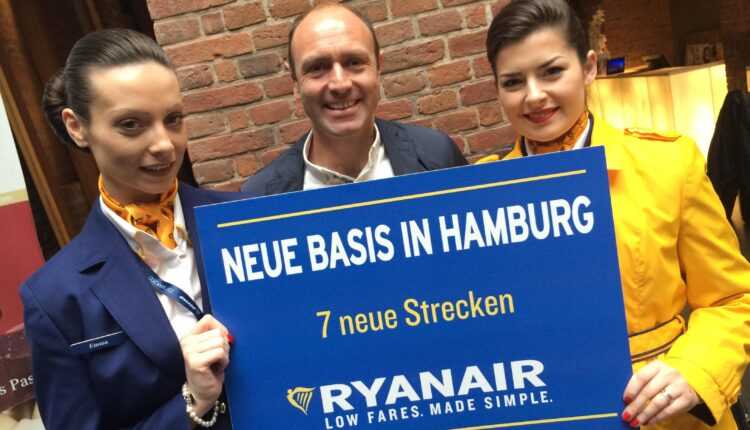 Ryanair expansion in Germany: bases in Nurnberg and Hamburg

By Sorin Rusi On NEXT Feb , NEVER
0 279
Share FacebookTwitterPinterestLinkedinWhatsApp

Ryanair it has a dynamic evolution and continues its expansion in Europe. Year 2016 comes with new bases and many more new routes to / from destinations in Germany. With the loading of the 2016 / 2017 winter schedule, Ryanair has also introduced the new Nurnberg and Hamburg. 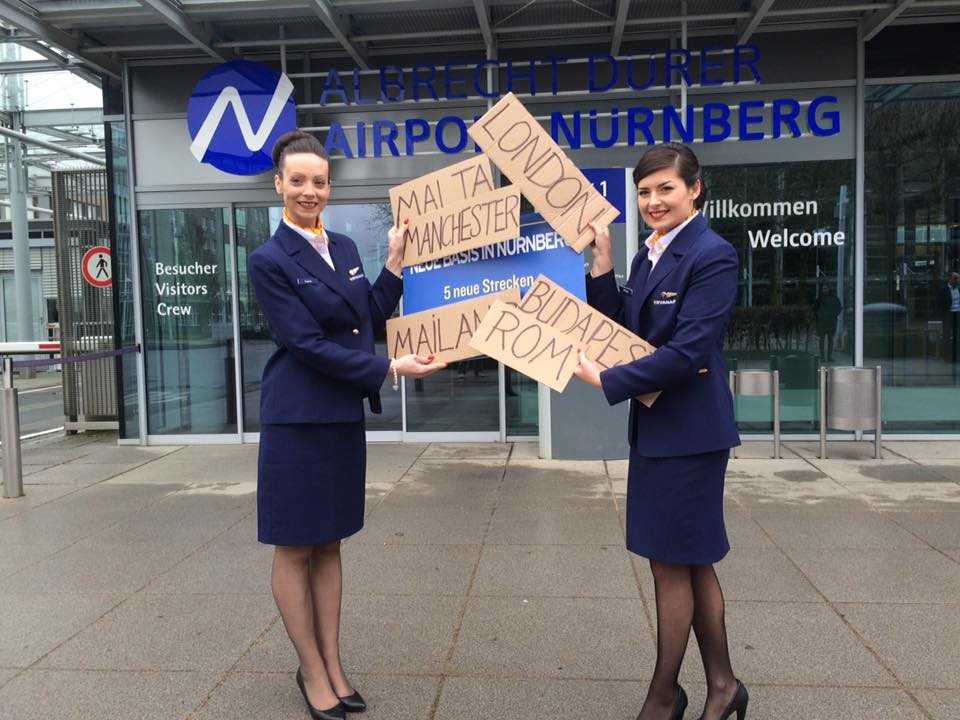 RYANAIR will fly to Armenia / 4 new routes to Yerevan and ...

At the same time, flights from Manchester to Berlin, Hamburg and Nurnberg were announced. Rates start at 19.99 EURO / segment.

Next is a very interesting week for Romania. Tuesday, February 11th, Michael O'Leary, Chief Executive Officer at Ryanair, will attend the Ryanair conference in Bucharest.