FAA has discovered a new problem at Boeing 737 MAX 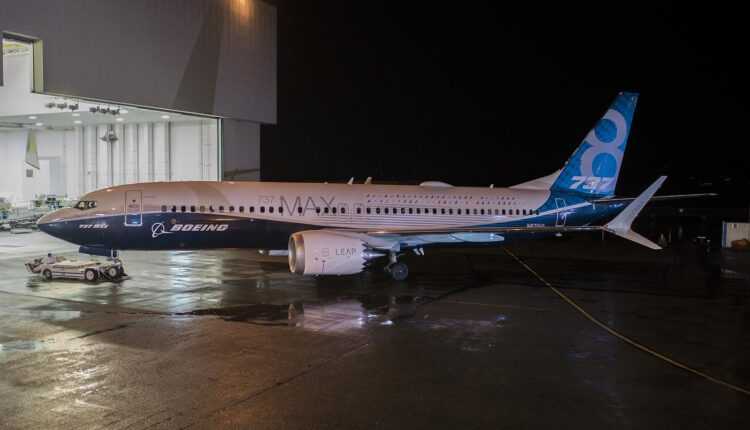 FAA has discovered a new problem at Boeing 737 MAX

By Sorin Rusi Last updated NOT ANYONE. , NEVER
1 204
Share
Delayed plane? Flight canceled? >>Claim compensation now<< for delayed or canceled flight. You can be entitled to up to € 600.

Initially, there was a problem with the MCAS (Maneuvering Characteristics Augmentation Systems). This issue was solved by a software update.

A new problem with the Boeing 737 MAX

But now a new security problem has been discovered in the computer system. Following tests performed in the simulator, the FAA has discovered a new functionality gap. But it is not clear whether this problem can be solved by software update or will require a hardware upgrade.

Boeing did not deny those declared and confirmed by the FAA. The American aircraft manufacturer will fix all hardware and software issues and then recertify the 737 MAX.

In the middle of this month, an FAA official was very optimistic, saying that 737 MAX planes will return in flight by the end of this year. But now, after a new problem has been discovered, it is possible that the return of Boeing 737 MAX aircraft in flight will take place in 2020.

Timisoara - New York with Lufthansa, from 390 EURO (round trip)

Yango, in Romania / How was the first race with Yango