FAA has banned Turkish Airlines flights to the United States

By Sorin Rusi Last updated NO ONE. , NEVER
1 320
Share FacebookTwitterPinterestLinkedinWhatsApp

Update 17 July 2016, 22: 00: FAA has banned Turkish Airlines flights from / to the United States until September 1. The ban applies to all flights operated between the United States and Turkey, regardless of the airline. According to statements made by US officials, the FAA could review the decision at any time.

After the attempted coup in Turkey, The Federal Aviation Administration (FAA) has banned Turkish Airlines flights to / from destinations in the United States. 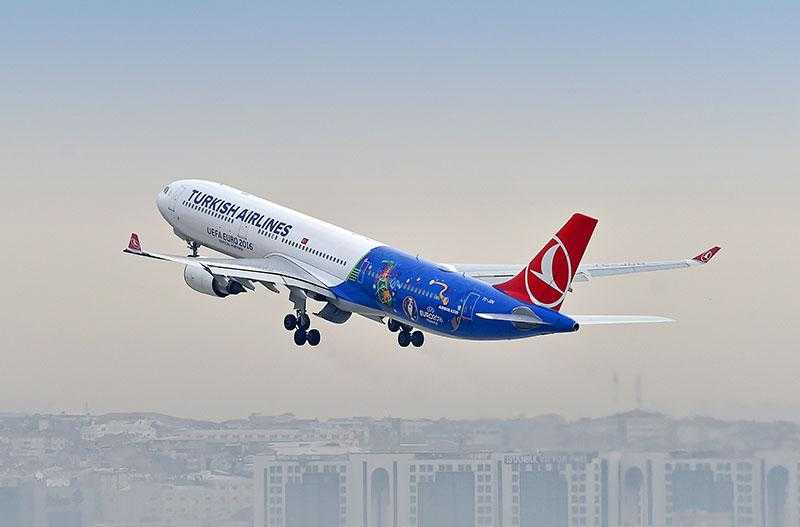 The US Embassy in Ankara warns US passengers that security at Istanbul's Ataturk Airport is significantly diminished. However, the airport is operational and Turkish Airlines said it has resumed all flights according to the schedule.

The ban imposed by the FAA covers flights operated between Turkey and the United States by all air carriers, regardless of the country of registration. The flights operated by private aircraft are also targeted. The FAA has not estimated how long this ban will be active.

If you have flights to United States with stops in Ankara or Istanbul, check their availability and contact the airline.

We will come back with details!