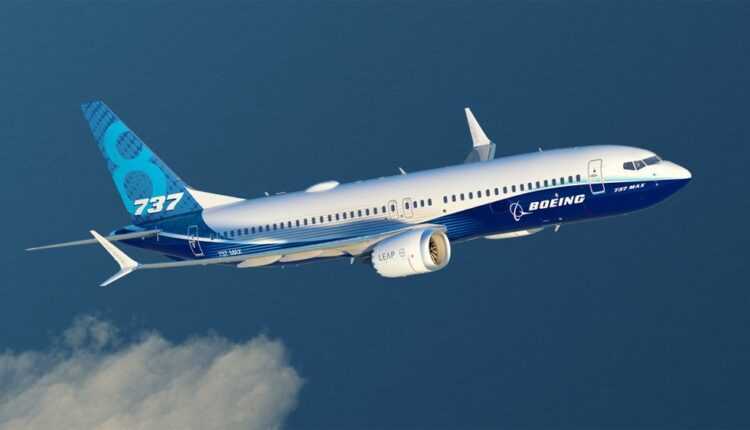 The FAA has issued a new airworthiness directive for Boeing 737 NG and MAX aircraft.

The Federal Aviation Administration (FAA) has issued a new Airworthiness Directive (AD) on Boeing 737 NG and MAX aircraft after receiving several reports of cracks in the front door stop assembly.

This could result in that the entrance door of the affected aircraft cannot withstand the limit load, thus risking a rapid decompression of the cabin. The aircraft and operator were not specified in the airworthiness directive.

As a corrective action, The FAA has asked operators to identify all stop fittings installed on aircraft and, if defective parts are identified, to replace them. "With a set of new stop fittings that improve the thickness and strength of the wall".

The new directive, in force since March 29, 2021, refers to the aircraft that are part of the Boeing 737 NG family, as well as the family Boeing 737 MAX and affects 1.075 aircraft registered in the United States.

We remind you that The Federal Aviation Administration (FAA) will monitor every flight of Boeing 737 MAX aircraft to verify the performance of the MAX fleet as the aircraft return to operational service.