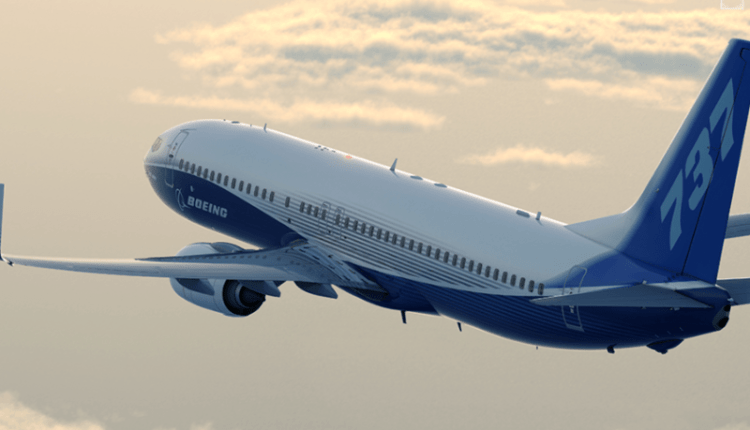 By Sorin Rusi Last updated NO ONE. , NEVER
0 1.492
Share FacebookTwitterPinterestLinkedinWhatsApp
Delayed plane? Flight canceled? >>Claim compensation now<<for delayed or canceled flight. You can be entitled to up to € 600.

On Thursday, July 23, 2020, the US Federal Aviation Administration (FAA) issued a directive requesting the emergency technical inspection of 2000 Boeing 737 aircraft, Next Generation and Classic versions. These planes have been on the ground in recent months due to the COVID-19 pandemic.

The directive came after 4 reports showing that the engines of some Boeing 737 aircraft had problems due to a rusty valve. Engine failures have been reported related to the control valves, which remained locked in the open position. These valves normally open at take-off. But they can get stuck in the open position during the flight and do not close when the power is reduced at the beginning of the descent. This causes the compressor to stop irreversibly, without the possibility of restarting the engine. Eventually, this could lead to an emergency landing.

The directive requires airlines and other aircraft owners and operators to inspect all 737 Classic and 737 NG aircraft that have not flown for seven or more consecutive days.

Boeing acknowledges that on aircraft that are stored or underused due to low demand during the COVID-19 pandemic, engine valves are susceptible to corrosion. Boeing said it was ready to provide information on inspections and possible changes to parts if aircraft owners found problems with the FAA.

Airplanes are usually subjected to a thorough examination when they are about to take off after a few days off.