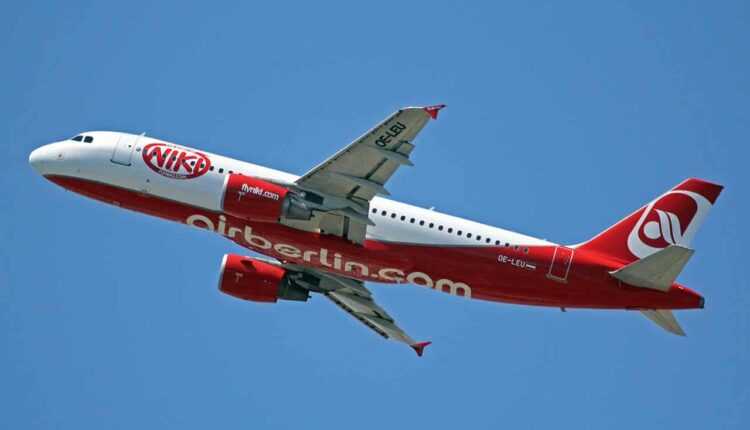 On 28 October 2017, AirBerlin ceased operations. The insolvency was announced on 15 in August, after Etihad Airways (the main shareholder) refused to finance further the German air carrier.

During the period 15 August - 28 October, AirBerlin looked for solutions to honor most of its flights, but also to make a slower transition to bankruptcy. Lufthansa and easyJet took over some of Berlin's assets, including planes and a large portion of its employees.

For 210 million EURO, Lufthansa has signed an agreement to take over 81 from aircraft (including subsidiaries Niki and LGW), but also 3000 from employees. In order to complete the transaction, Lufthansa made several concessions and agreed to waive some slots routes between Germany, Austria and Switzerland.

NIKI has ceased its activity

The European Commission, which oversees the merger, said in a report that these concessions made by Lufthansa are not sufficient and rejects the takeover of NIKI and its integration into Eurowings.

Lufthansa has announced it wants to complete the airBerlin takeover transaction, but without taking over NIKI. So the Austrian low-cost carrier was forced to cease operations on 14 December 2017, after 14 years of flights.

In order to take over the Luftfahrtgesellschaft Walter (LGW), Lufthansa will waive numerous slots to obtain approval from the European Commission in the 1 evaluation phase. And then Lufthansa Group continues its development strategy for Eurowings.

Returning to the NIKI bankruptcy, several airlines have decided to operate more repatriation flights to Germany, Austria and Switzerland for NIKI airline passengers.