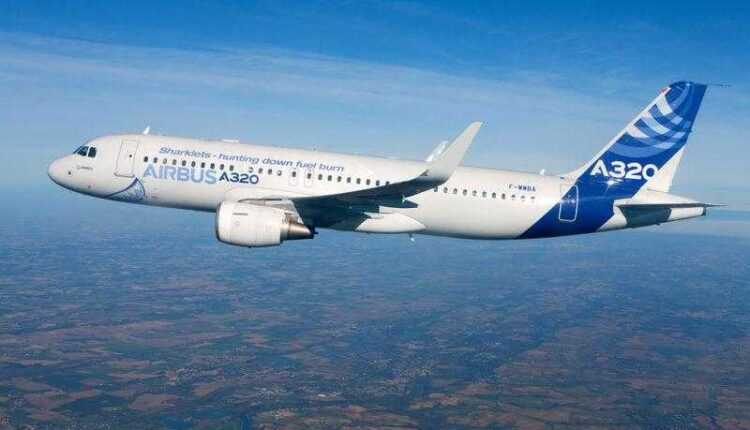 The Airbus A320 family consists of twin-engine, standard-size (single-aisle) aircraft for short / medium-haul flights. The A320 family is made up of 4 members, depending on flight autonomy and capacity: A318, A319, A320, A321.

By Sorin Rusi Last updated NOT ANYONE. , NEVER
0 709
Share FacebookTwitterPinterestLinkedinWhatsApp

Entered into service at 1988, it was the first passenger aircraft equipped with the digital fly-by-wire system. Airbus A320 is the most popular model marketed by Airbus. Aircraft number 5000 was delivered in January 2012, and the beneficiary is Middle East Airlines.

Airbus aircraft A320 have a wider corridor compared to competing aircraft, this facilitating passenger access, and storage space above the larger seats.

Lufthansa abandons A380 aircraft for at least…

The first Animawings aircraft landed in Bucharest and is…

The control and maintenance systems are digital, like much of the avionics systems, and can be easily upgraded. The aircraft is operated using EFIS systems, using a joystick instead of the traditional one (it was the first aircraft so equipped).

With regard to incidents and accidents, by July 2010, 17 planes from the A320 family had collapsed. 789 died, a rate below 0,5% of the planes delivered so far. Most of the incidents were based on piloting errors.

A technical problem (which did not result in a plane crash or death) was the landing gear crash in 7 incidents. 6 aircraft in this model were hijacked, totaling 1 death due to this type of terrorist activity.

Assembly of an Airbus A320 aircraft.