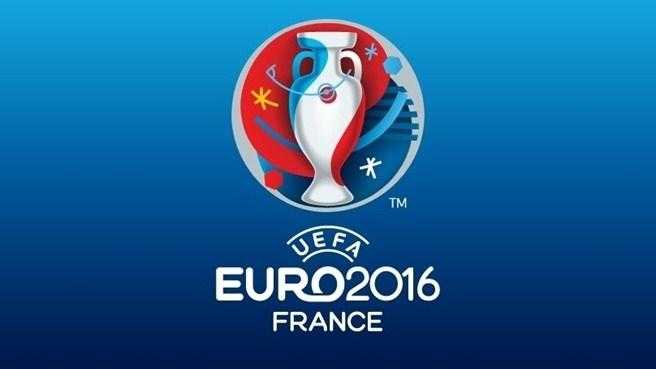 By Sorin Rusi Last updated NO ONE. , NEVER
0 295
Share FacebookTwitterPinterestLinkedinWhatsApp

This weekend, extractions were held to establish groups at European Football Championship 2016, which will take place in France, between the 10 June - 10 July 2016. Romania's national football team fell to Group A, along with France, Albania and Switzerland.

Vola.ro has requested reimbursements of over 6 million EURO…

Romania could eliminate 14-day self-isolation, but will…

Romania has entered the Czech green list. Free to travel…

Buy tickets for the matches of the national football team of Romania, at UEFA Euro 2016:

For the three parties in the group stage, a limited number of tickets will be available for Romanian fans, as follows:

Those who wish to be present in the stands at the Romanian matches, can request tickets according to the conditions imposed by UEFA, and below you have some steps to follow, informs frf.ro:

1. They will be able to request tickets ONLY Romanian citizens (in other words, holders of a Romanian passport), regardless of whether they reside in Romania or in other countries.

3. The ticket request process will be held ONLY on the website www.euro2016.com, specially created by UEFA, each individual being required, in advance, to create an account on the mentioned site and to provide more personal details.

4. After the completion of this phase, the requests will be analyzed by UEFA. If the number of requests exceeds the amount of quota allocated, the European football forum will draw lots. All ticket applicants will receive an e-mail from UEFA, at the end of January-early February, informing them whether their request has been successful in whole or in part or, respectively, if the request has been successful. was rejected.

5. Payment will be made EXCLUSIVELY by credit card (only VISA or MasterCard), after UEFA will make a decision on the situation of the request, stipulated in the previous point.

6. Referring to the credit card payment procedure will be carried out, in February 2016, ONLY in Euro, two of the conditions being that the existing balance on the card is at least equal to the total amount of the purchase (plus 15 EURO fast courier fee) and, respectively, that the bank limit for carrying out the transaction is also at least equal to the amount that the person will have to pay. PAYMENTS WILL NOT BE ACCEPTED BY BANK TRANSFER OR CASH.

7. UEFA will make a single attempt to withdraw money from the credit card. If this operation fails, the order of that person will be canceled.

At the same time, those wishing to travel to France during the European Football Championship 2016 can get air tickets from the airlines or the travel agencies.

Direct flights between Romania and France are provided by full-service airlines TAROM and Air France, but also low-cost companies Blue Air and Wizz Air, as follows:

5 daily flights after the following schedule:

From 4 June 2016, Blue Air will inaugurate the Bucharest - Lyon route. Flights will be operated on Tuesdays and Saturdays after the following hours:

Find accommodation at Paris and Lyon!