Finnair flies from Helsinki to Chongqing 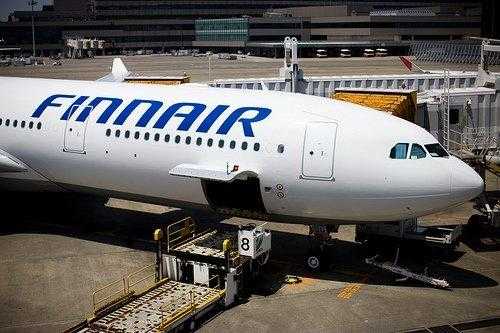 By Sorin Rusi Last updated NOT ANYONE. , NEVER
0 272
Share FacebookTwitterPinterestLinkedinWhatsApp
Delayed plane? Flight canceled? >>Claim compensation now<< for delayed or canceled flight. You can be entitled to up to € 600.

The first flight from Helsinki to Chongqing, operated by Finnair, will remain for a long time in the company's history and in memory of those present aboard the aircraft. No, nothing bad happened, on the contrary. They had a special show.

On this occasion, Finnair is the first operator to open a direct flight route between Europe and Chongqing, the largest in area and population of the four municipalities of the People's Republic of China (the other three municipalities are Beijing, Shanghai and Tianjin).

Finnair uses Airbus A330 and A340 aircraft on the route mentioned above. It takes about eight and a half hours. Currently, the Finnish company flies four times a week to Chongqing, China, and daily to Beijing, Shanghai and Hong Kong from Helsinki. This summer, Finnair will operate 81 weekly flights to 11 destinations in Asia.

The first Airbus A380 Malaysia Airlines (MAS) is ready for delivery