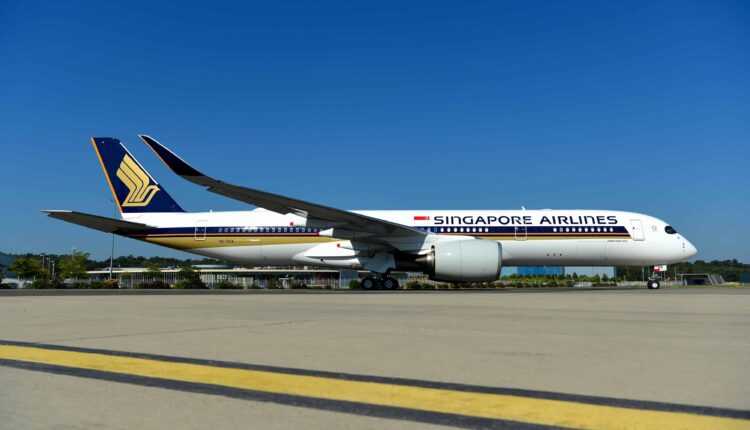 On September 22 2018, the first Airbus A350-900, the Ultra Long Range version, was delivered to Singapore Airlines. The 9V-SGA registered aircraft has arrived in Singapore and is ready to enter operational service.

Singapore Airlines has ordered 7 A350-900ULR aircraft. These come in 2 classes: 67 seats in Business Class and 94 seats in Premium Economy Class. Although we are talking about a widebody aircraft, the transport capacity is reduced because the new A350ULR are dedicated to very long flights.

An A350ULR will be able to fly up to 20 non-stop hours, traveling up to approximately 18 000 kilometers. In these circumstances, the comfort of the passengers must be increased and we are surprised that SIA has chosen a premium configuration with only 161 of seats.

From 11 October to 2018, SIA will reopen direct flights between Singapore and New York. These will be operated with Airbus A350-900ULR, and the estimated flight time will be 18: 45 hours. After reopening the route to New York, Singapore Airlines will fly with A350ULR to Los Angeles and San Francisco.

We remind you that the route Singapore - Newark (New York) was suspended by Singapore Airlines in 2013, after retirement of Airbus A340-500 aircraft. After 5 years, the route will be reopened and will occupy the first position in ranking of the longest flights in the world, which are operated without scale.

Airbus A350ULR is an extended version of the classic A350-900 XWB. The only noticeable change is the feed system and the transported kerosene capacity. The new A350ULR can carry with 24 000 liters of kerosene more than the classic A350XWB, reaching a total of 165 000 liters. In addition to this change, A350ULR has also received some aerodynamic improvements. 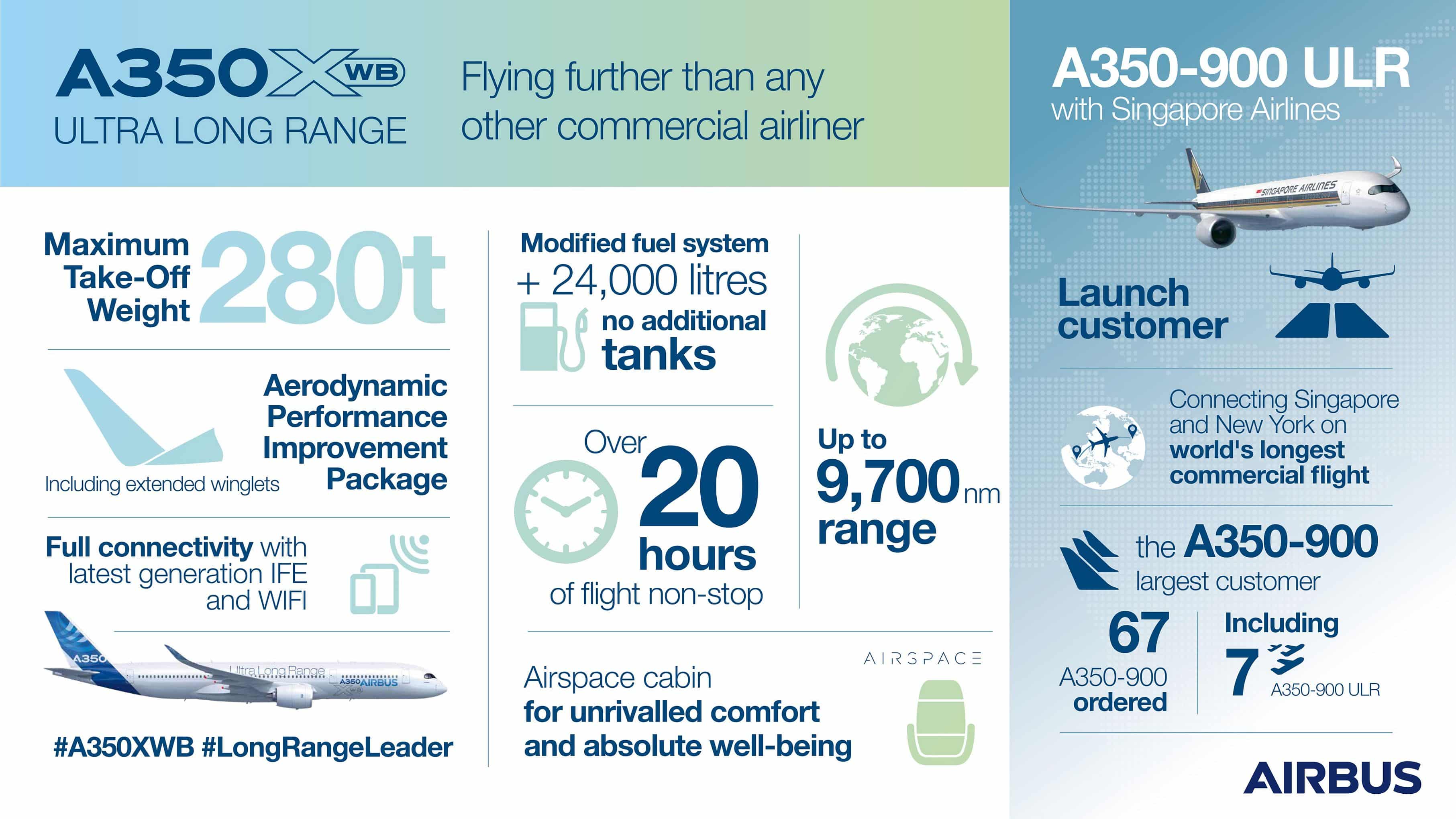 Plus, the maximum take-off weight can be 280 tonnes. All of these improvements make A350ULR the best performing aircraft over very long distances.

TAROM is looking for a GSA in India