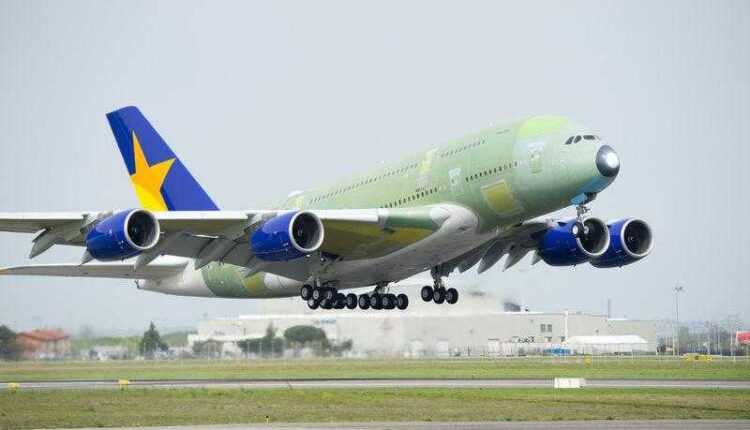 First Airbus A380 Skymark Airlines (Airbus A380-841 F-WWSL / JA380A) took off successfully on the inaugural flight, this after being assembled at the Airbus base in Toulouse, France. A380 aircraft Skymark Airlines it will enter the next phase, the one in which it will be painted in the company's livery and equipped with the appropriate interior. 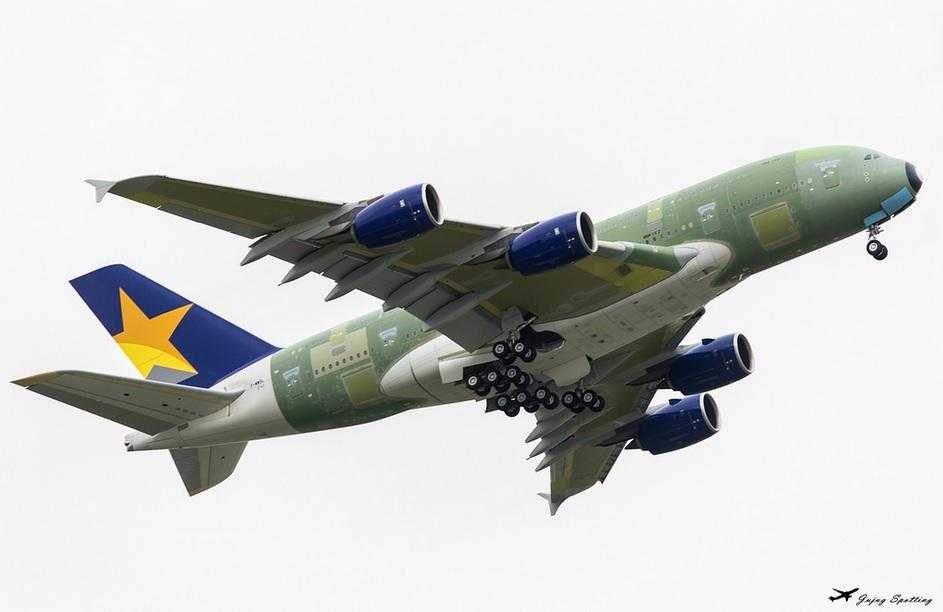 Skymark Airlines will implement the new ones Airbus A380 on international routes, especially on the routes between Tokyo - Narita and destinations in the USA, offering passengers a unique experience aboard A380 aircraft. In 2015-2016, it is not excluded that Skymark Airlines will introduce A380 aircraft to destinations in Europe, London and Frankfurt being on the list.