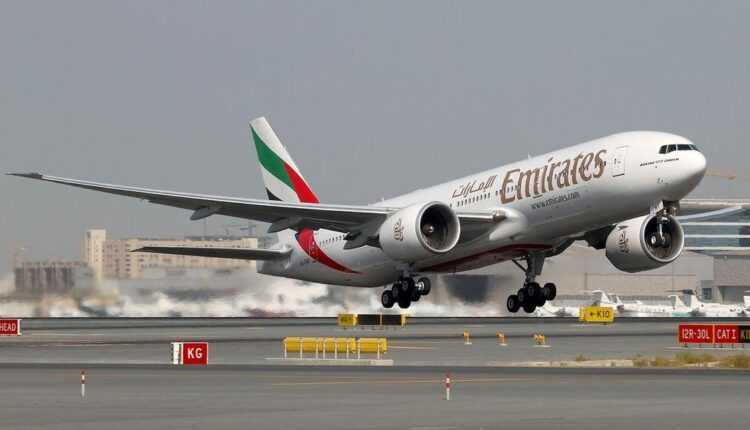 Boeing 777 Emirates aircraft fleet and evolution from 1996 to date

On September 3 2015, Emirates received 3 Boeing 777 aircraft, 2 Boeing 777-300ER passenger aircraft and a Boeing 777F for cargo. With this delivery, Emirates reached a triple seven fleet consisting of 150 aircraft (147 in operational service), being the largest aircraft carrier B777, and Boeing celebrates the first triple delivery of B777 to a customer.

It is impressive how Emirates became the largest widebody aircraft operator (widebody aircraft - large passenger aircraft, with a fuselage diameter of over 5 meters), with 147 Boeing 777 aircraft in operational service (imagination exercise: imagine 150 B777 planes next to each other), but also an impressive fleet of Airbus A380.

We have other interesting information about B777 Emirates. Since the receipt of the first B1996 in 777, the Emirates triple seven fleet has operated 859 flights and accumulated 000 flight hours. They fly to 4 destinations on 720 continents. Currently, the longest flight operated by Emirates with Boeing 000 is Dubai - Orlando (98 kilometers / 6 hours and 777 minutes), and the shortest flight is Dubai - Muscat (12 kilometers / under one hour). 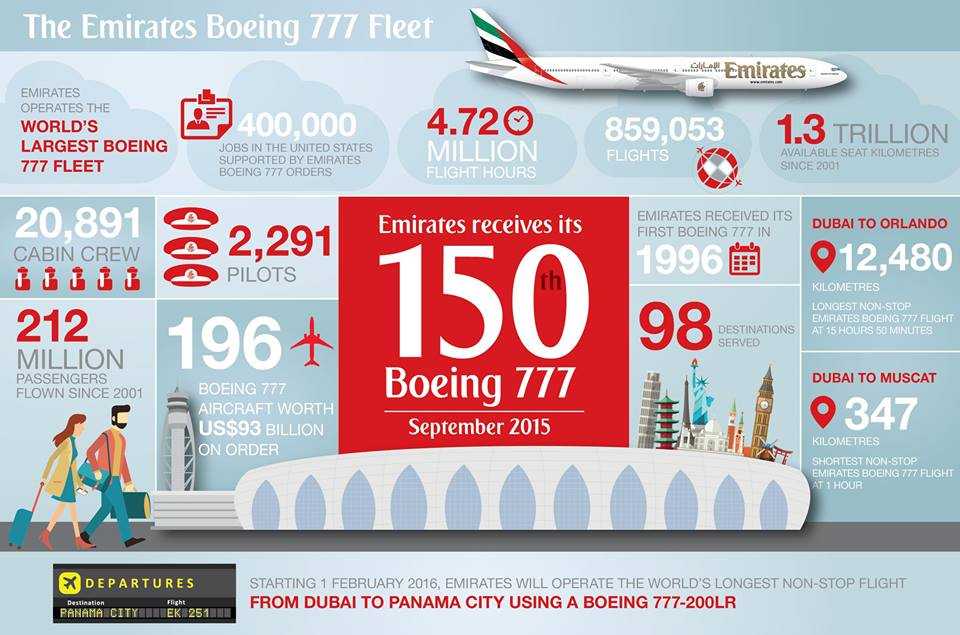 Going beyond these impressive results presented above, we can say that everything translates into money, jobs and business relationships. The orders placed by Emirates for B777 and B777X aircraft reached a contract value of 93 billion. At the same time, it means hundreds of thousands of jobs both in the factories of airplanes and in the airports served by Emirates.

(Video) First Airbus A350-900 XWB Finnair on the first flight