(Video) Emirates fleet consisting of Airbus A380 and Boeing 777

Emirates, one of the largest airlines in the world, optimizes its operational fleet. At the end of October, Emirates withdrew the latest aircraft of its kind Airbus A330 and Airbus A340. He chose to keep only Airbus A380 and Boeing 777 aircraft.

Emirates fleet consisting of Airbus A380 and Boeing 777

The last widebody aircraft of the type Airbus A330-200, which left the Emirates fleet, was A6-EAK. He joined the commercial service in 2002. All this time, he flew 60 000 for hours and traveled over 45 millions of miles. This distance is equivalent to about 60 of travel between Earth and Moon. 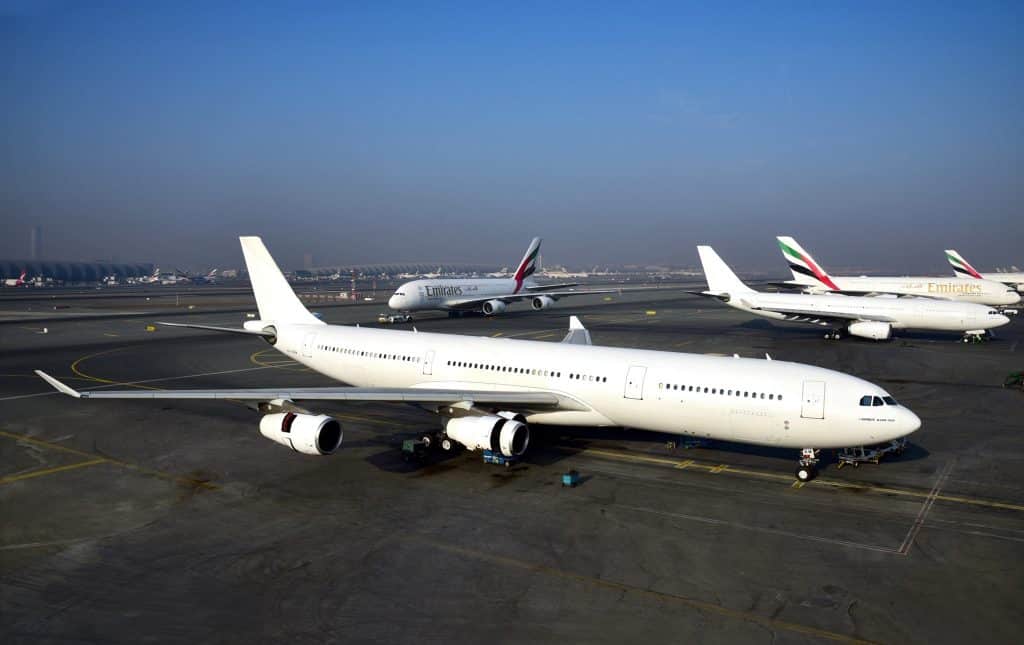 Related to airplanes Airbus A340, the last to leave the Emirates fleet was A6-ERN. He joined the commercial airline with Dubai airline on 2004.

The average age of "retired" aircraft is 16.5 years, well below the standard retirement age in aviation, which is 25 years. And yet Emirates has given up on these planes because it wants to operate a young fleet.

Currently, the average age of the Emirates fleet is 5.2 years. The youngest aircraft in the fleet are: to 85 Airbus A380, which was delivered in October 2016; and to 125 Boeing 777-300ER, which is less than one month after delivery.

In the 2016 calendar year, Emirates will receive 36 new aircraft: 20 x Airbus A380 and 16 x Boeing 777. Among the new aircraft will be those of the new generation Boeing 777-300ER, which will come equipped with new seats for Business Class. At the same time, they will benefit from reduced fuel consumption. Their deliveries will start in November 2016. 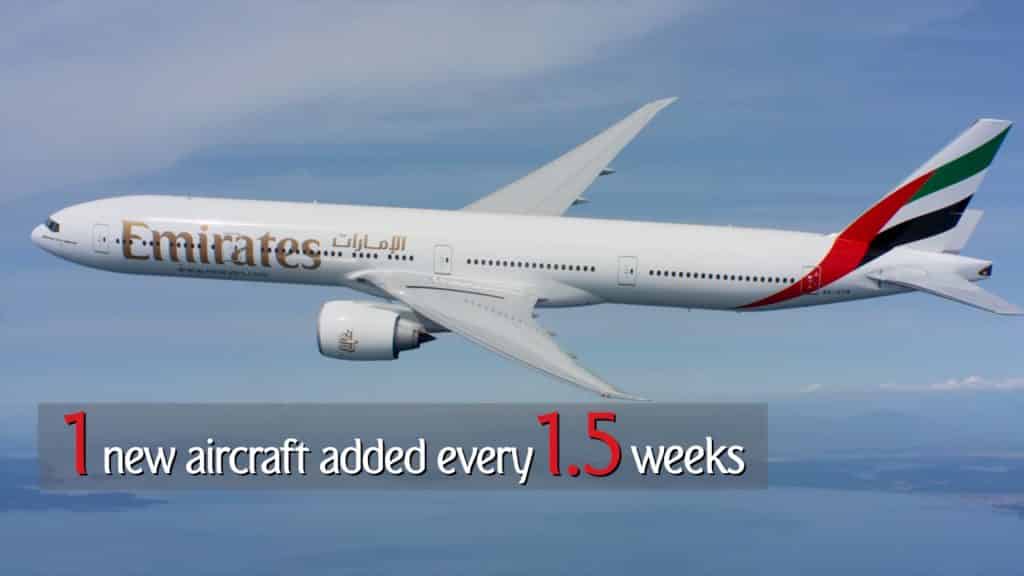 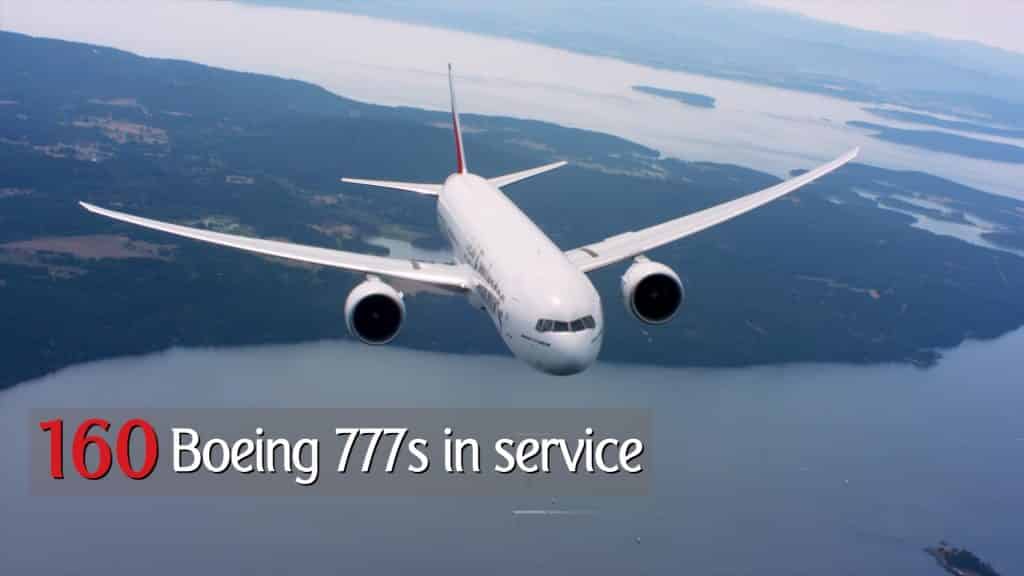 While some are making huge efforts to stay on the market, Emirates is juggling aircraft and allowing the largest fleet of Airbus A380 and Boeing 777-300ER to operate. It has a young fleet with premium passenger services. In 2017 and 2018, Emirates will again "retire" 25 from aircraft.

If Emirates ever enters the Romanian market, the flights will certainly be operated with Triple Seven. But this will not happen too soon, despite rumors from years past.

[KLM Offer] Take Your Seat from the 469 EURO

The Aviation Alphabet by ICAO