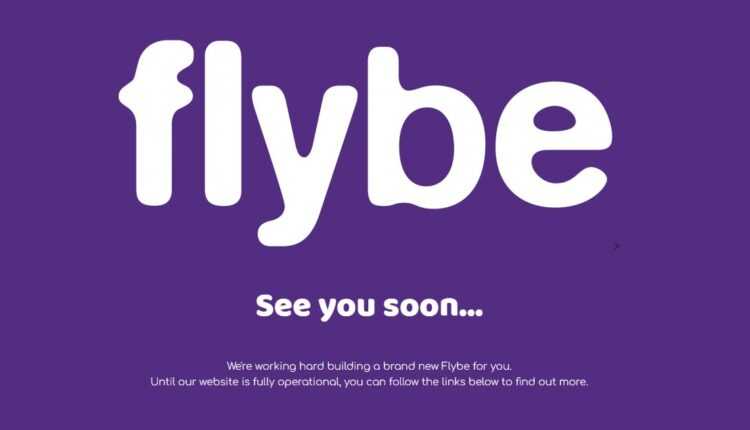 FlyBe Airlines will return in flight, using Birmingham Airport as its main base. Domestic flights and flights to destinations in various European countries will resume in the spring of 2022. Headquarters will be in the West Midlands. It has generated 600 jobs.

Executive director Dave Pflieger said Birmingham was "an ideal choice" for the airline. Information on new routes and destinations in Birmingham will be revealed in the coming months. The airline was acquired by Thyme Opco, now renamed Flybe Limited, after FlyBe went bankrupt in March 2020, following the pandemic. Many of the routes of the former UK airline were taken over by rival Loganair.

The current FlyBe airline fleet will consist of Bombardier Dash 8 (De Havilland Canada Dash 8) aircraft, a fast turboprop aircraft that can perform short flights as fast as a regional jet aircraft, but with lower CO2 emissions.

The TAROM fleet will include 7 ATR 72-600 aircraft