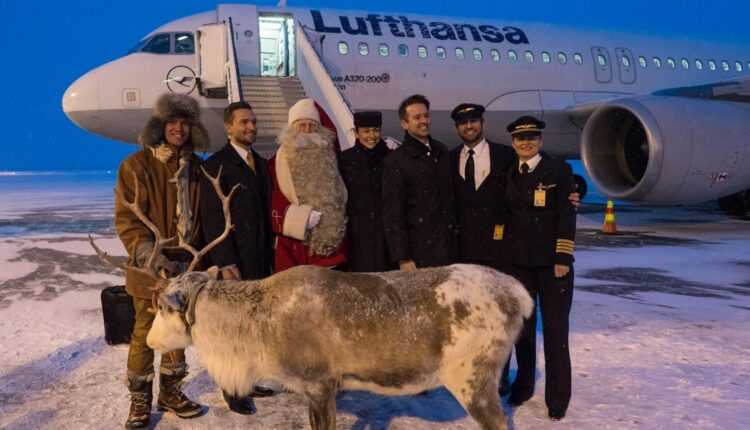 On 23 December 2017, one day before Christmas Eve, Santa began his journey on the inaugural flight Kuusamo (Finland) - Frankfurt (Germany) by Lufthansa.

Starting on December 23, 2017, Lufthansa will operate a weekly flight on the route Kuusamo (Finland) - Frankfurt (Germany) by Lufthansa. This is the 3rd destination in the Lapland region of Finland to which the German air carrier operates.

With the inaugural flight, Santa began his journey around the world. From the central hub in Frankfurt, Santa Claus can travel very quickly to destinations in 106 countries, thus being able to deliver the gifts in a timely manner. We remind you that Lufthansa Systems has optimized the route of Santa. 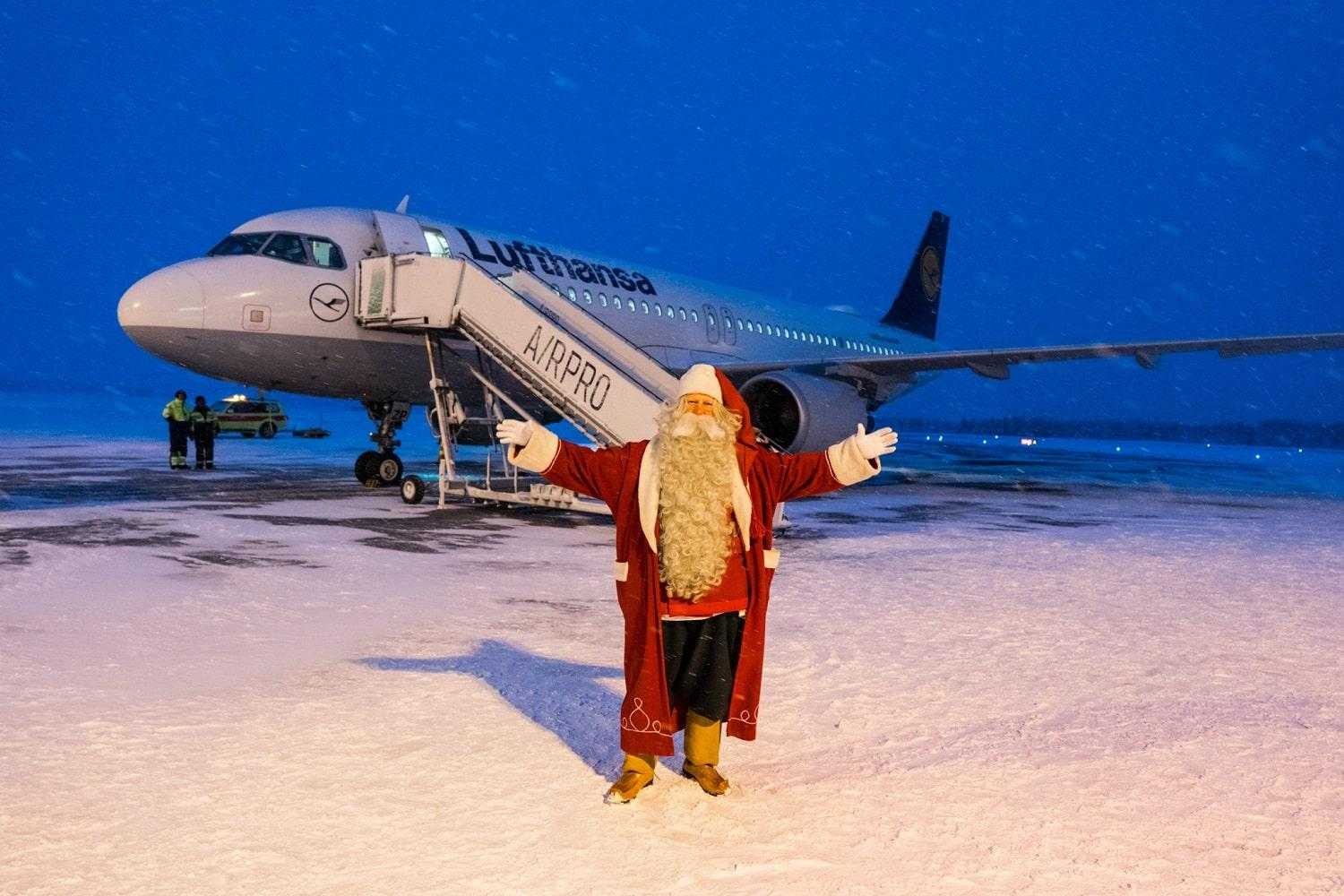 The flight is operated every Saturday, and the distance of 2134 kilometers will be operated by Airbus A320 aircraft.

From Santa, Lufthansa received 5 SkyTrax stars, the first and only airline in Europe to join the elitist group of commercial aviation.

Before boarding, the Lufthansa and Santa Claus crew were photographed on the Airbus A320 aircraft ladder.

Kuusamo is a small town located in northeastern Finland, near the Ruka ski resort. The new destination is perfect for tourists who want to enjoy all kinds of winter activities.

In addition, the region is popular with tourists who want to see the northern lights, as well as to enjoy a enchanting winter landscape.

Lufthansa is already flying to two other destinations in the Lapland region: Ivalo and Kittilä.

Wizz Air Pilot Academy in the first generation of cadets