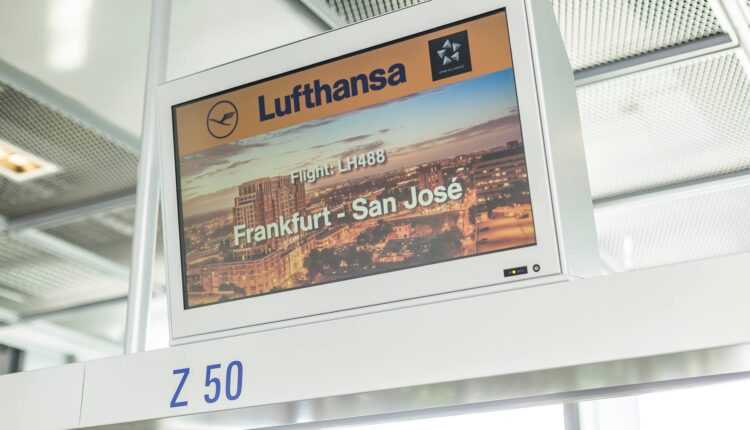 By Sorin Rusi Last updated NO ONE. , NEVER
0 388
Share FacebookTwitterPinterestLinkedinWhatsApp

Lufthansa is preparing for the 2021 summer season.

The area is well known worldwide for start-ups and the high-tech industry that is developing in the region. In Silicon Valley, many car manufacturers also have their research laboratories. 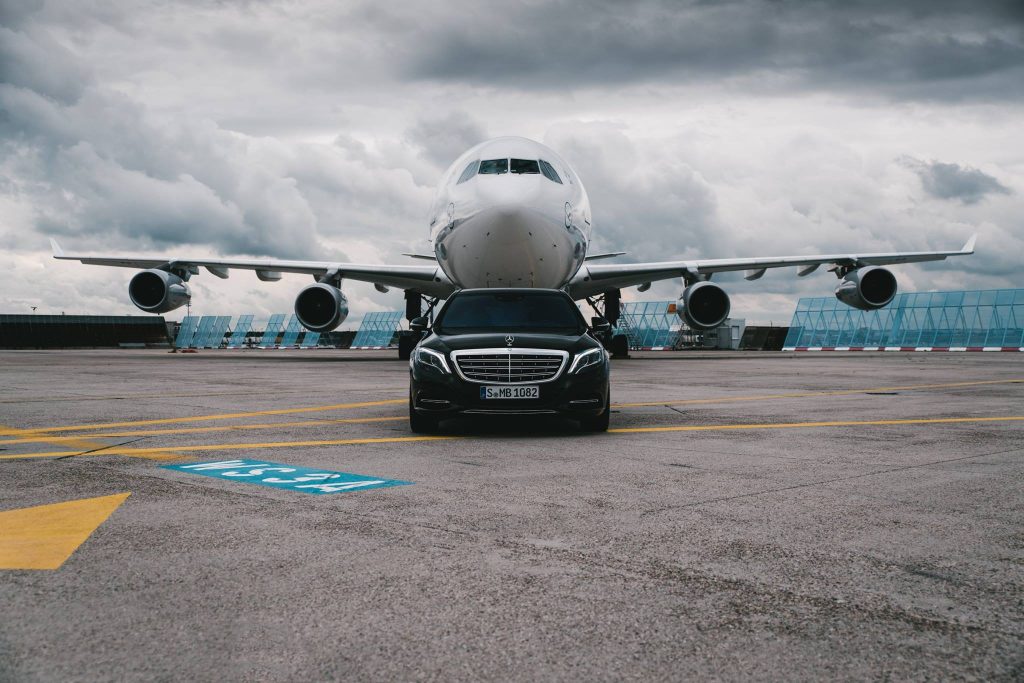 For the first time, Lufthansa installed one on this flight Flying Lab, in which passengers could test new products and services before they were widely implemented. The motto of the flight to San Jose is "Virtual Reality", An area in which Lufthansa is a leader in the aviation industry due to the multimedia content made available to passengers. 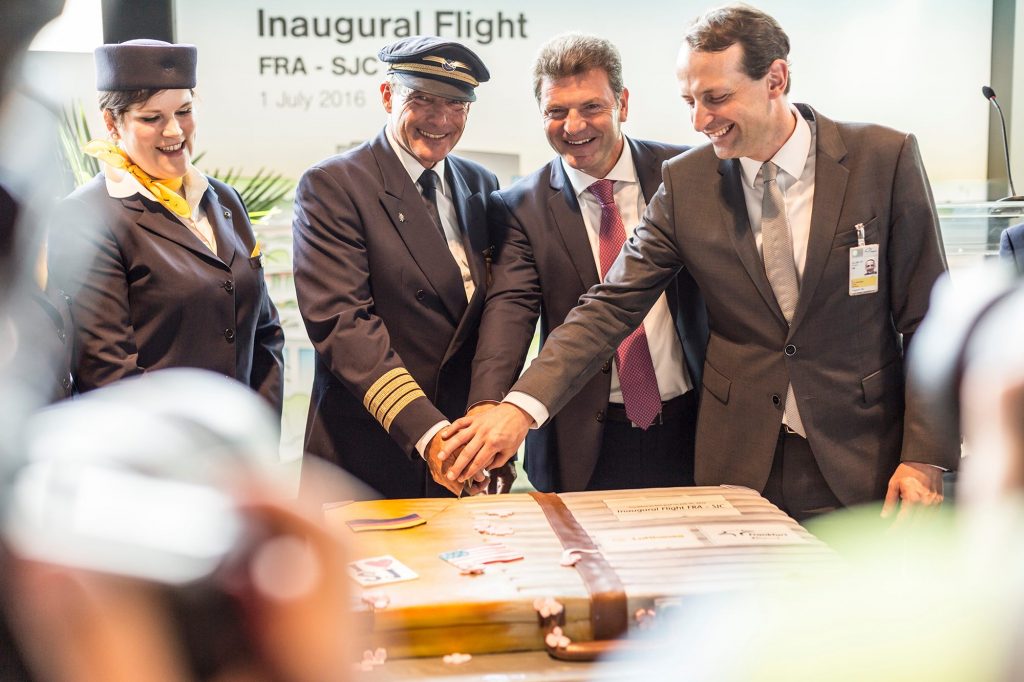 During the return flight, under the motto “Wellbeing during night flights”, Passengers tested Neuroon. A sleep mask with artificial intelligence designed to adapt to different sleeping habits. This gadget is very interesting. It can be useful for those who fly frequently and have problems with adapting to the time zone change.

But passengers will not only be enchanted by Silicon Valley during this flight. For the first time, passengers are invited to attend events organized by Lufthansa itself. You can visit the San Jose Museum of Technology, have the opportunity to watch the whales in Monterey or take part in a barbecue party. Through these events, Lufthansa wants to celebrate the new destination with its passengers.

The flight from Bucharest to San Jose and return, with a connection through Frankfurt, can be booked from 689 EUR. Lufthansa operates this connection five times a week, and guests can choose from Business, Premum Economy or Economy classes.

The flight duration is approximately 12 hours. Airbus A340-300 aircraft are used, which are configured in 3 classes and can carry up to 298 passengers.