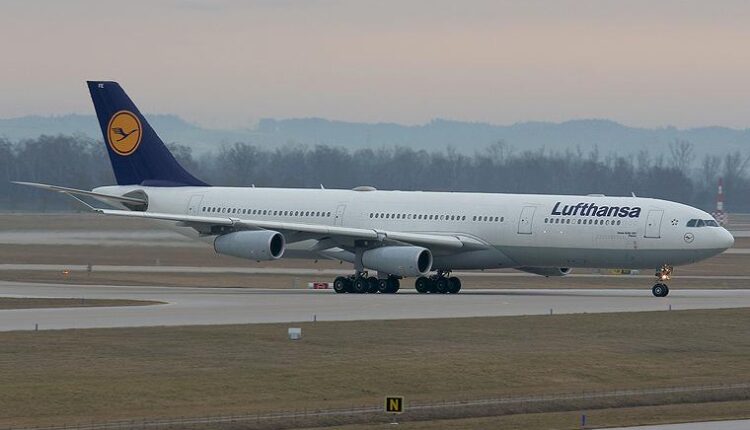 Frankfurt - San Jose, Silicon Valley with Lufthansa, from 29 April to 2016

By Sorin Rusi On NEVER Oct , NEVER
0 329
Share FacebookTwitterPinterestLinkedinWhatsApp
Delayed plane? Flight canceled? >>Claim compensation now<<for delayed or canceled flight. You can be entitled to up to € 600.
()

Starting with 29 April 2016, Lufthansa will open the route Frankfurt - San Jose, Silicon Valley, California. Will operate 5 weekly flights with aircraft of the type Airbus A340-300 (3 classes: Business Class, Premium Economy and Economy). The plane ticket to Economy will start from 977 dollars. On this route, Lufthansa will have no competition.

Frankfurt - San Jose - Frankfurt flights will be operated according to the following schedule:

Lufthansa Group has announced the European destinations to which…

The flights will have an average duration of 12 hours and will cover a distance of 9,132 kilometers. The time difference between Germany and California is 9 hours.

San Jose Airport is in the process of development and expansion. More and more airline operators have announced their intention to fly to and from San Jose. Including British Airways will operate flights on the London - San Jose route with Boeing 787 aircraft from 4 to 2016.

No votes so far! Be the first to rate this post.