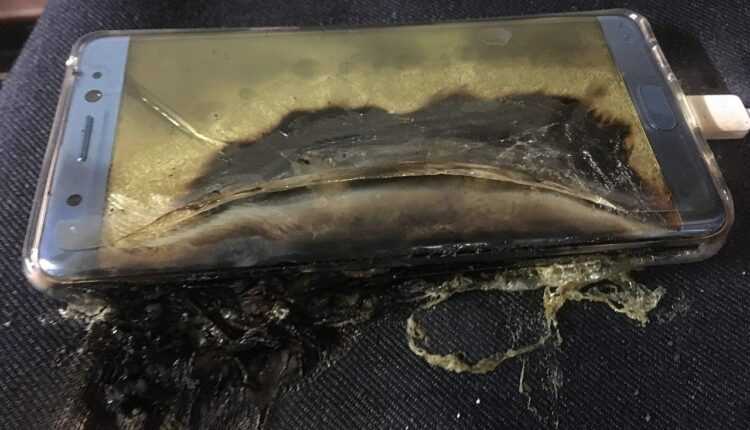 In early August, Samsung launched Galaxy Note 7, the newest mobile device in the portfolio. A few days after the fast presentation, 7 Note phones burned / exploded due to batteries. 35 cases of phablet cases were reported 7 notes exploded / burned during the upload process.

Samsung Galaxy Note 7 may be banned in the airplane 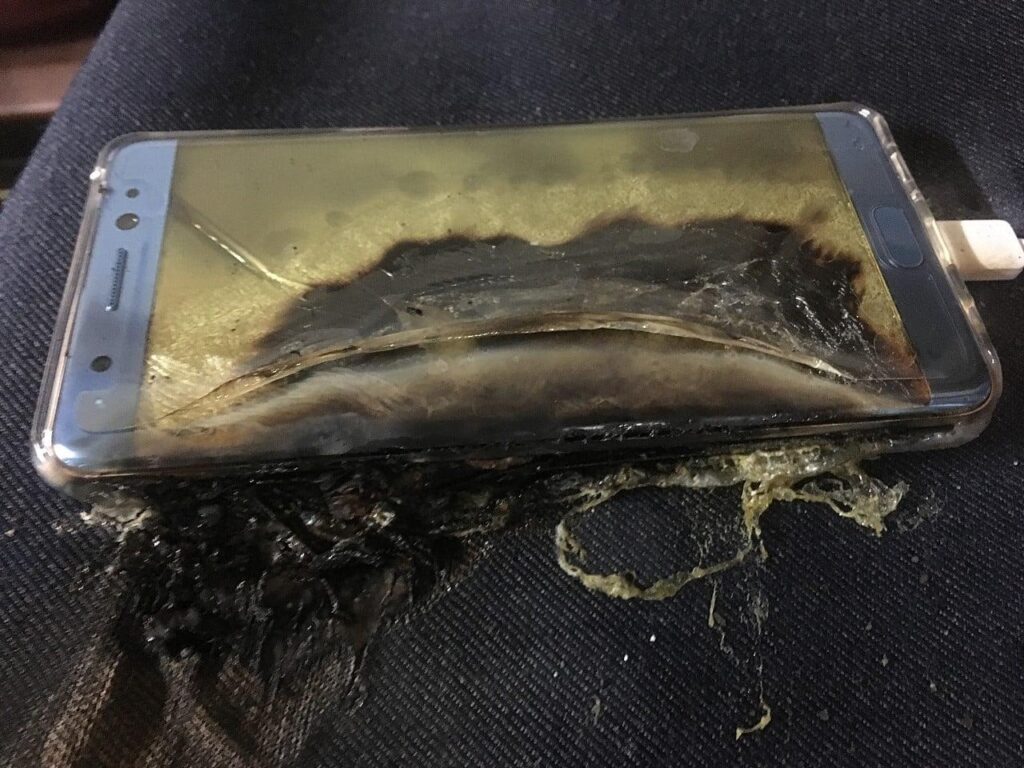 "The results of Samsung's investigations show that it was an isolated problem in the battery cells. Battery overheating occurred after anodes and cathodes came in contact, an extremely rare manufacturing error. Although the problem is isolated in the battery cells, user safety is a priority for Samsung, which is why we will voluntarily replace all Galaxy Note7 devices with new ones ", says Samsung and informs hotnews.ro.

The number of cases reported globally has been reduced, but Samsung advises owners to bring their phones. The company encourages users not to take any risk, but to take advantage of the Galaxy Note 7 replacement program. Users, who already own a Galaxy Note 7, will be changing their device to a new one. This will be done starting from September 19, through the store where they purchased the product.

In this context, the Federal Aviation Administration (FAA) and US airlines are investigating the issue and are likely to ban devices on commercial aircraft. It may only be a temporary restriction until Samsung replaces and removes defective Note 7 devices.

But even so, the situation is still not very clear. How could the device be checked on board the aircraft and how can the defects be identified? The FAA needs strong and indisputable evidence that Samsung Galaxy Note 7 mobile devices pose an imminent risk and should be banned in airplanes. This is unlikely to happen!

We will come back with details!