Ciara storm affects hundreds of flights to destinations in the UK, the Netherlands, Belgium and even Germany 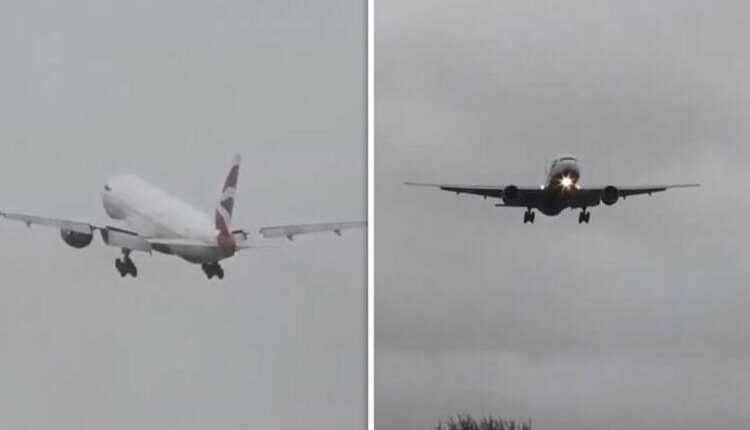 Ciara storm affects hundreds of flights to destinations in the UK, the Netherlands, Belgium and even Germany

By Sorin Rusi Last updated NEXT Feb , NEVER
1 821
Share FacebookTwitterPinterestLinkedinWhatsApp
Delayed plane? Flight canceled? >>Claim compensation now<< for delayed or canceled flight. You can be entitled to up to € 600.

Ciara storm was blown over northern Europe, bringing high winds with speeds up to 140 km / h. Because of this, the air program was disrupted. Hundreds of flights have been canceled from / to Amsterdam, London, Brussels, Hamburg and many other airports in the UK, Holland, Belgium and even Germany.

And in the coming days, flights will suffer because of the Ciara storm. Airports and airlines recommend you check your flight status. For Amsterdam - Schiphol International Airport you can check flights on the departure page.

Flights affected from / to Romania

Also at the other airports in Romania were delayed or canceled flights to destinations in northern Europe. Check your flight status before heading to the airport.

We will also follow the evolution of the operational program for February 10, 2020.