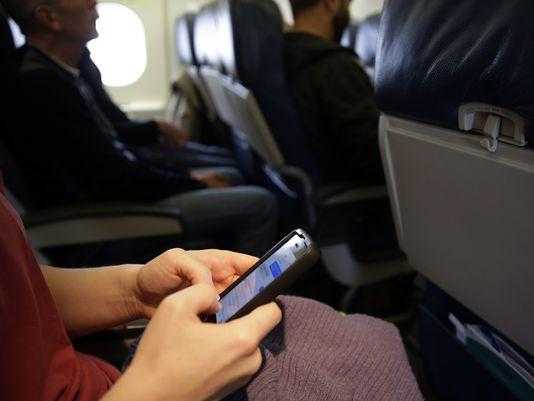 After FAA (Federal Aviation Administration) announced that it will relax the policy of using digital devices on US aircraft, EASA (The European Aviation Safety Agency) announced earlier this day that it will issue a directive approving the use of gadgets throughout the flight and in Europe.

The two organizations decided to relax the conditions of use of tablets, smartphones, laptops and other gadgets during the flights, including during takeoffs and landings. Laptops can only be used if they are in "airplane mode". Voice calls and text messages will be prohibited on board aircraft.

These new directives would come into effect from the end of November 2013, but each airline will decide on the date and how to implement them.

The new regulations have also raised concerns. Several organizations in the civil aviation industry are concerned that passengers will no longer heed the instructions of the attendants on board and unpleasant situations may arise.

I think this is a good decision and the time spent on the plane can be much more enjoyable. We can continue our work from the office in flight, listen to music, watch favorite movies directly from their own tablets / laptops and even be connected with friends on social networks (on airplanes that offer internet access).

However, I am glad that voice calls and text messages will be banned. Do an exercise of imagination and try to draw the following scenario: you are on a plane with 150-200 passengers, you have a 4-5 hour flight, and most of them are talking on the phone ”. How would you feel? It would be extremely tiring and annoying for me to fly in an infernal "hum".

Now, if we are still allowed to use gadgets on board aircraft, it would be best not to forget our safety and security. So we recommend that you pay attention to the advice and guidance of the flight attendants.