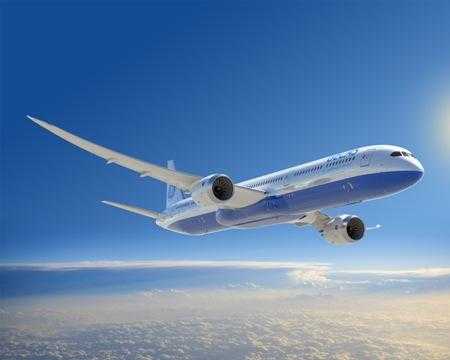 By Sorin Rusi On 21 Sept , NEVER
0 220
Share
Delayed plane? Flight canceled? >>Claim compensation now<< for delayed or canceled flight. You can be entitled to up to € 600.

GE Capital Aviation Services (GECAS), an aircraft leasing company - subsidiary General Electric, has completed an order for 10 Boeing 787-10 Dreamliner aircraft. It is worth $ 2.9 billion at list price. The commitment was announced at the Paris Air Show 2013 in June, with GECAS planning to build a leasing market for this type of aircraft.

787-10 will maintain the standard design and specifications for a Dreamliner, including large windows, new air ventilation, LED lighting. To date, Boeing has received orders for 102 787-10 Dreamliner units.