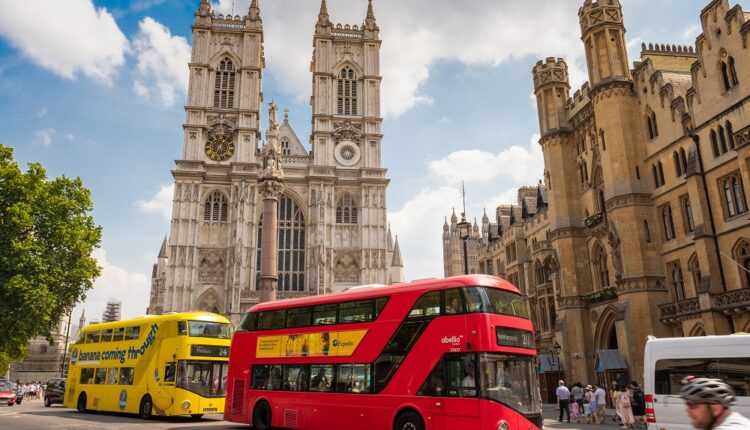 France is considering the possibility of excluding the United Kingdom from the "green list" of third countries, due to the increase in the number of cases involving the Indian version. Germany has already imposed a border closure on British travelers since Sunday and has imposed a two-week period of isolation for German residents coming from the UK, even though they have a negative PCR test.

French Foreign Minister Jean-Yves Le Drian did not make it clear that the UK could be put on the red list, but that the British, even those vaccinated, could "receive an intermediate treatment" that could be applies in all EU countries, although each can impose its own restrictions.

In the current context, Spain announced on Friday that it will reopen borders for travelers arriving from the United Kingdom and nine other non-EU countries classified as "safe" (Japan, China, Australia, New Zealand, Singapore, Israel, South Korea, Thailand and Rwanda), and from June 7, Spain will reopen its borders, without restrictions, for those vaccinated, regardless of the country of origin.

Germany and France will set travel restrictions for British citizens due to the increasing number of cases of infection with the Indian strain.

However, Spain remains on the UK yellow list and there is currently no talk of reciprocity on the part of the British. France is also on the yellow list. At this point, in order to enter France, the British must present a negative PCR test performed no later than 72 hours before departure.

They must also isolate themselves for a period of seven days upon arrival in France and perform another PCR test. Britons traveling to France must also self-isolate for a period of 10 days upon return to the United Kingdom, as required. traffic light system which the British established.

Along with the European "green list", there will also be an "orange" list of countries that can only be entered if travelers are vaccinated. The "red list" will be made up of states where variants of the virus have developed and which, in general, vaccinated people will not be able to enter. The French "Red List" currently in force includes India, Brazil, Argentina, Chile, South Africa, Colombia, Costa Rica, Uruguay, Bahrain, Bangladesh, Nepal, Sri Lanka, the United Arab Emirates, Qatar, Turkey and Pakistan.

More than 20 countries have lifted, in whole or in part, restrictions on immunized travel