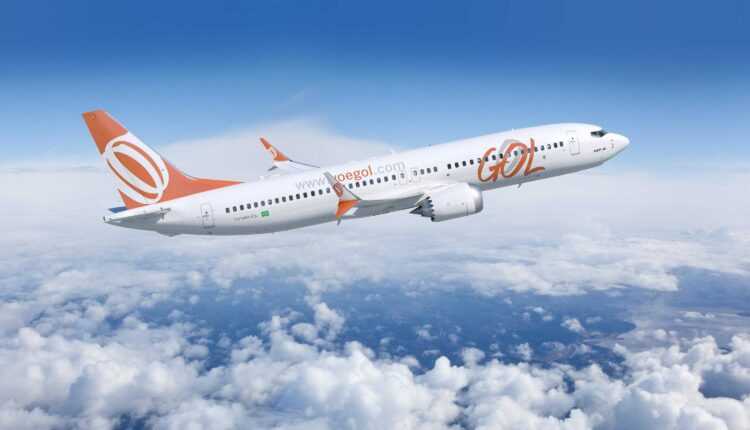 GOAL - Smart Airlines, Brazil's largest low-cost carrier, has reached an agreement with Boeing for 60 aircraft Boeing 737 MAX. The order is valued at 6 billion dollars, based on the list price and is the largest acquisition in GOL history and made by a single airline in South America.

GOL relies on new aircraft, hopes for more efficient services and lower costs. This command is also part of the GOL long-term strategy. Thus, the low-cost operator will have a modern fleet, young and adapted to the economic conditions. 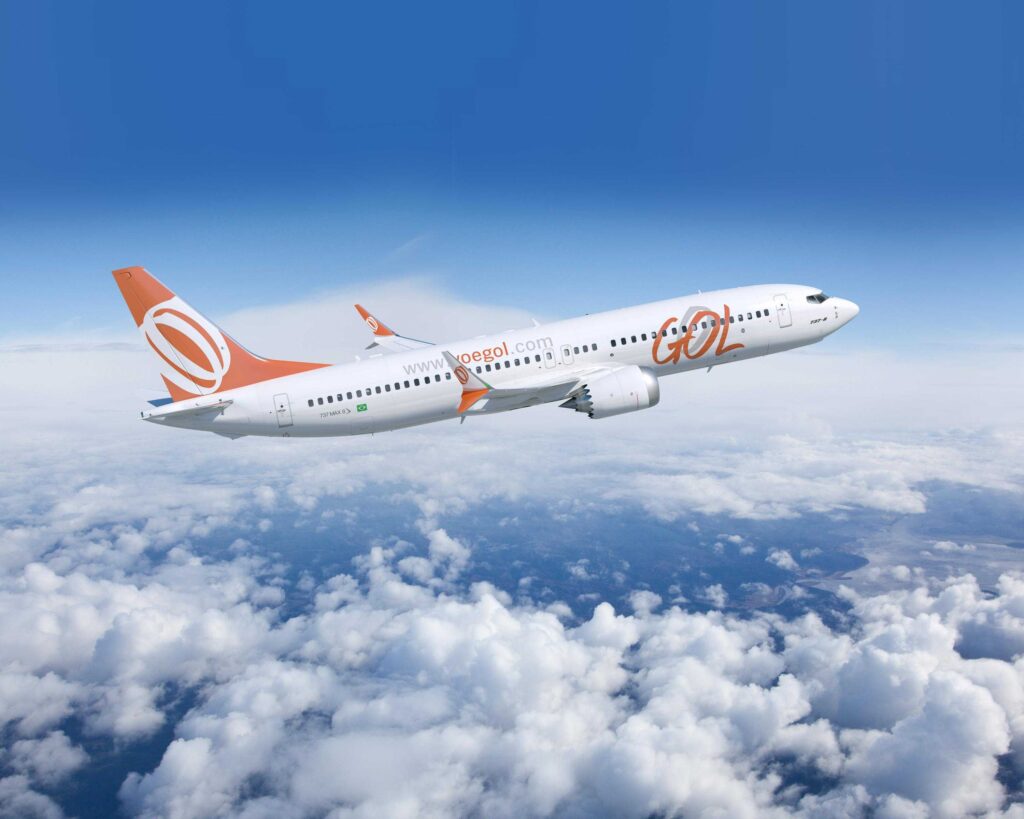 GOL operates 810 daily flights to 63 from destinations in Brazil and 12 to South America and the Caribbean. With six code-share partnerships and more than 60 of bilateral agreements with foreign companies, the low-cost operator's network offers the best flight conditions for Brazil.