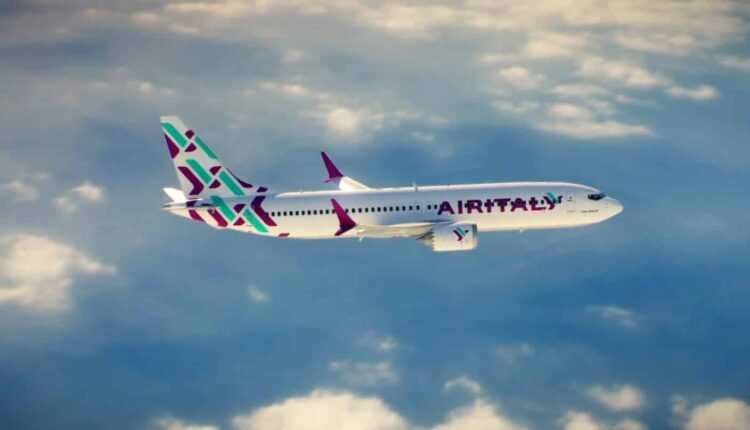 On 19 February, at a press conference, the rebranding of Meridiana in Air Italy was announced.

At the conference, the new business plan of the airline was presented. According to the plan, Air Italy will have approximately 50 of aircraft up to 2022, including 20 of Boeing 737 MAX 8 aircraft. The first MAX 8 planes would arrive in April 2018.

Air Italy will also receive 5 Airbus A330-200 aircraft on loan from Qatar Airways, following May 2019 to receive the first Boeing 787-8 Dreamliner.

Air Italy will be based in Milan Malpensa and will operate short and regional flights to Italy, medium to Europe and long-haul flights to America and Asia. The new Milan - New York and Milan - Miami routes have been announced, which will be launched in June 2018. And from September 2018, the Milan - Bangkok route will be launched. Starting with May 1, 2018, in Italy, Air Italy will fly from Milan to Rome, Naples, Palermo, Catania and Lamezia Terme.

Other plans also include strengthening the network with short and medium flights and launching the first long-haul destination from Rome Fiumicino in 2019. Air Italy intends to fly on 50 routes throughout the year until 2022.

Air Italy plans to develop operations from Milan's central hub, from its Rome base and its seasonal network from Olbia-Tempio, Sardinia, where the airline's headquarters are also located. According to the presented project, Air Italy aims to transport approximately 10 million passengers per year to 2022.

You may be wondering what Mr. Akbar Al Baker, Executive Director of Qatar Airways Group, is looking for at this launch. We remind you that the carrier Qatar Airways took over 49% of Meridian, so it has an important word to say in the case of Air Italy.