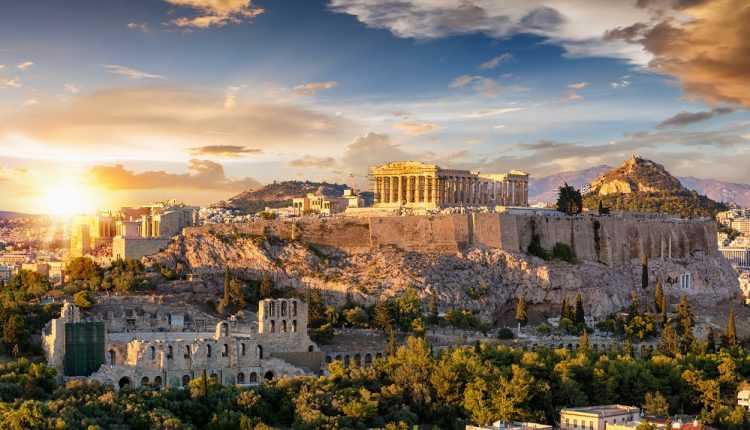 Greece is one of the most popular holiday destinations in Europe

Greece continues to be included in the top five destinations preferred by European travelers in the first half of this year, despite falling one place from last year's position, according to the latest Mindhaus survey for the European Tourism Commission, European Tourism Organization Association.

The same thing shows that Greece it lost a position compared to last year, behind Italy, Spain, France and Germany, while Croatia was ranked sixth. Although the Hellenic Republic ranked fourth in specific markets, such as for travel in the UK and France, it dropped from the top five for Germans, Italians, Belgians, Poles and Austrians, according to Ekathmerini.

The Greek authorities have managed to receive a large number of international visitors, despite the current situation caused by the spread of Coronavirus and new strains. Recently, the Minister of Tourism of Greece, Vassilis Kikilias, announced that Greece will officially start the tourist season on March 1.

"The way we handled the pandemic was so important that while all the other Mediterranean countries were closed in 2020, we opened it. And last year, when everyone thought that tourism revenues would be 5-6 billion euros, they reached 10,5 to 11 billion euros. A huge contribution to the Greek economy and trade ", underlined Kikilias.

Despite the spread of the Omicron variant of Coronavirus, which has affected a large number of countries, the Minister of Tourism also stressed that the country is trying to reach pre-pandemic levels. The islands of Greece can't wait to receive as many tourists as possible.

Greece relaxes travel conditions for those traveling from the US, Canada and Australia!