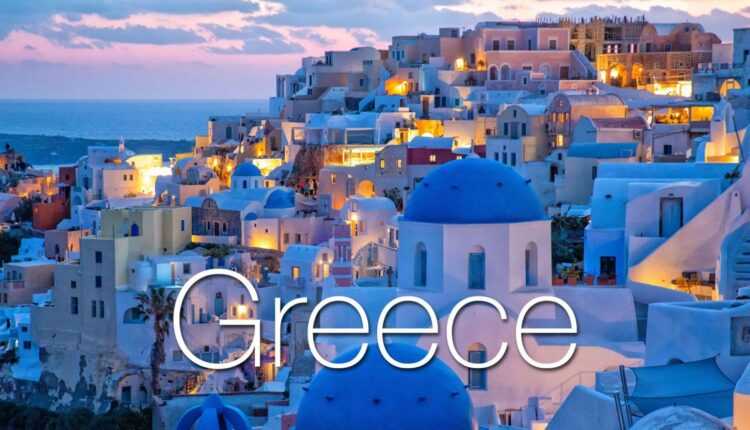 Greece opens borders for citizens of 29 countries on June 15. See the official list of countries!

The Greek Minister of Tourism announced on Friday the official list of countries from which visitors will be able to fish and enjoy their holiday in Greece, with flights to Athens and Thessaloniki, starting with June 15.

Greece compiled the list after examining the epidemiological profile of the 29 countries and taking into account the recent announcement by the European Aviation Safety Agency (EASA) and the proposals of the Committee on Infectious Diseases of the Ministry of Health.

All existing rules and restrictions continue to apply to all other countries. According to the Ministry of Tourism, the list of countries will be extended from July 1 and announced in advance. Epidemiological monitoring and evaluation of all countries will be ongoing.

But don't rejoice too much. The Greeks want us, but the authorities in Bucharest have not yet lifted the rule of isolation at home (14 days) when you return from an international trip. Let's hope we can travel "free" after June 16th.

What about plane tickets? Is money being lost?