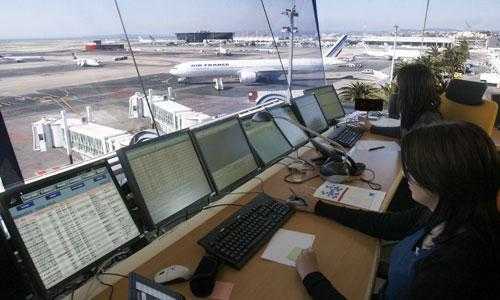 Due to a strike by air traffic controllers, which takes place at the request of UNSA and CFDT, 20% of flights operated from / to 5 airports in France are canceled. The strike takes place on weekdays on Sundays (20 March) and Monday (21 March), and the airports affected are Paris-Orly, Beauvais, Lyon, Nisa and Marseille. 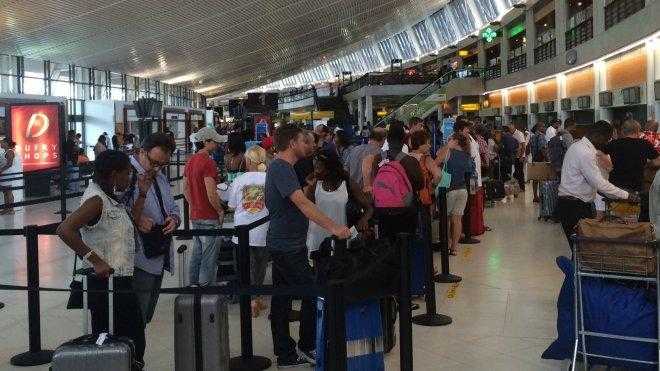 Cancellations mainly concern domestic and regional flights. If you have flights from / to one of the 5 airports affected by the strike, check the flight status with the airline operator.

Information on the evolution of air traffic will also be found on the websites of airports: Paris-Orly, Beauvais, Lyon, Nisa and Marseille.