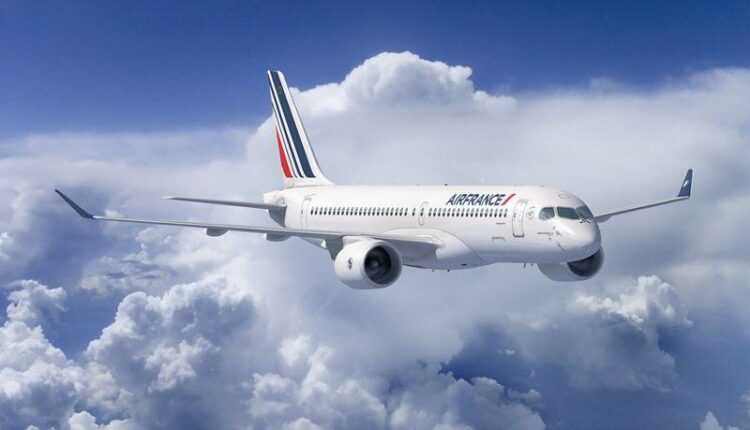 On December 18, 2019, Air France - KLM placed a firm order for 60 A220-300 aircraft. These will be allocated to Air France. being part of a process of modernization and rejuvenation of the fleet with a single corridor.

This is the largest order placed by a European operator for A220 aircraft. With Boeing announcing the suspension of 737 MAX aircraft production, Airbus records numerous orders over its vast offer.

60 A220 aircraft ordered for Air France

Air France-KLM currently operates a fleet of over 150 Airbus aircraft. The A220 is the only one specially built for the market of 100-150 seats. It offers increased passenger comfort plus operational reliability.