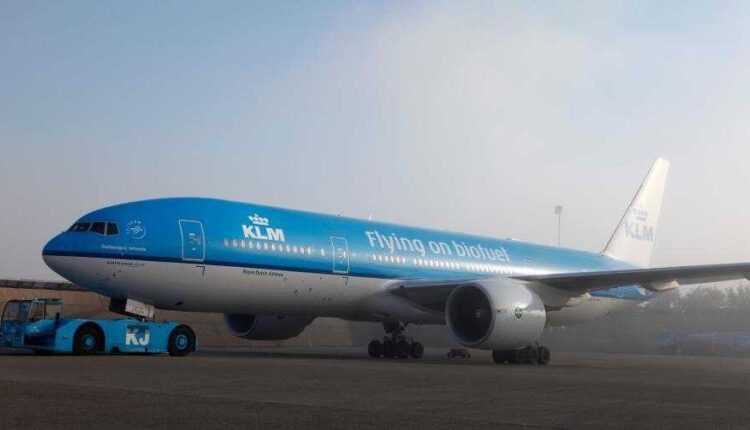 Airlines are facing a very important problem - rising fuel prices. In the last two years, many airlines have had to increase their ticket prices, others have endured this increase without raising their prices, but have considerably reduced their share of profits. There are also cases in which the air operators had to stop their activities because they registered very high losses, the example the Malev case! And the economic crisis is making its mark on the civil aviation industry.

Forced by circumstances, several operators have begun to look for reliable alternative solutions. They have become increasingly involved in the search for an alternative fuel that is much cheaper and offers the same performance.

Air France-KLM Group supports alternative fuel research and even did a demonstration. On 19 June, KL705 flight, operated by aircraft Boeing 777-200, departed from Amsterdam at 11: 15 and arrived in Rio de Janeiro at 17: 55 (local time), in time for the Rio + 20 forum.

A fost the first transatlantic biofuel partially fueled by SkyNRG. Another advantage of biofuel is its CO2 emissions. By using this alternative fuel, two major problems can be addressed - the lower cost of fuel and the reduction of CO2 emissions by up to 40%. 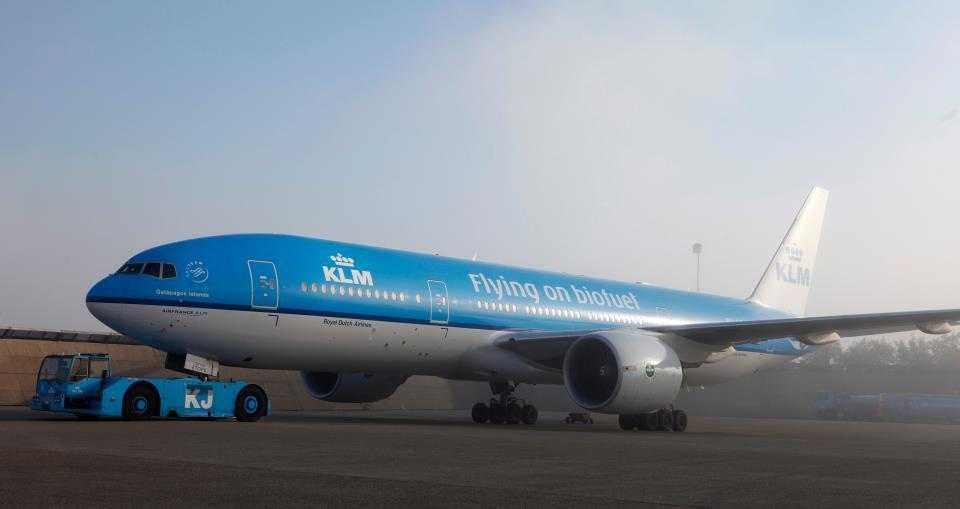 It should be noted that the KLM operator has started commercial flights with biocerosene since June 29, 2011, only on the Amsterdam - Paris route.

Flights with biocherosen have been practiced by other airlines. In April, a Boeing 787 Dreamliner ANA flew on biofuel, On April 11th, Qantas Airways operated a biofuel flight.

Along with the air operators are the aircraft manufacturers - Airbus and Boeing. They are looking for solutions to make aircraft more reliable, lighter and more durable, which will reduce fuel consumption and CO2 emissions.

Sustainable biofuel
The fuel used by KLM is supplied by SkyNRG, the company that KLM founded in 2009 with North Sea Group and Spring Associates. SkyNRG is currently the world leader in the sustainable kerosene market, supplying more than 15 carriers worldwide. All biofuels used by KLM meet the same technical specifications as traditional kerosene - no modifications to aircraft engines or infrastructure are required.