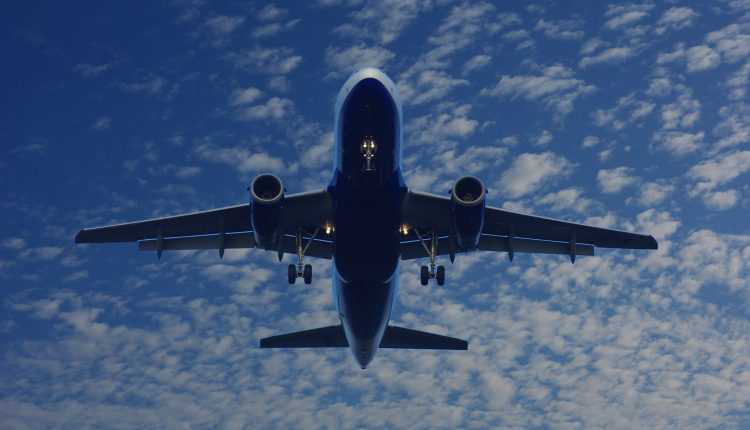 The Canadian government is banning Russian aircraft from entering its airspace

In response to the Russian leadership's invasion of Ukraine, the Government of Canada continues to take strong and decisive action.

Today, the Minister of Transport, Omar Alghabra, and the Minister of Foreign Affairs, Melanie Joly, announced that the Government of Canada is closing the airspace for all aircraft operators that are registered in Russia or belong to Russia.

The Government of Canada prohibits the operation of aircraft owned, leased or operated by Russians in Canadian airspace, including airspace above Canadian territorial waters. This closure of the airspace is effective immediately and will remain until further notice.

"TCanada is united in its indignation at President Putin's aggression against Ukraine. In response, we closed Canadian airspace to Russian-owned or operated aircraft. The Government of Canada condemns Russia's aggressive actions and will continue to take steps to join Ukraine."It is stated in a communiqué of the Minister of Transport, Omar Alghabra.

Prior to this decision, The European Union has closed and the airspace for Russian aircraft.