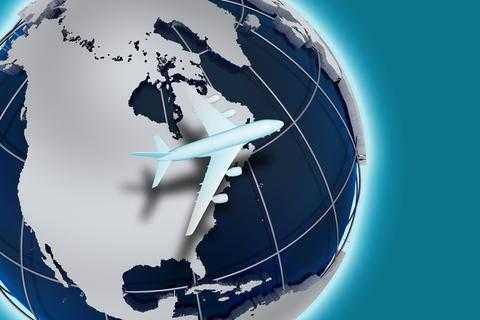 How "low-cost" will Bucharest-New York be with low-cost airlines?

Starting from the news "Norwegian has announced new routes from London Gatwick to New York, Los Angeles and Fort Lauderdale / Hollywood„, The Romanian press hurried to write how low-cost we will fly on the route Bucharest - New York via London. Mathematically speaking, the calculations look good, but the reality is completely different. Good, at DIGI 24 the calculations are not done correctly either, but it's another story! 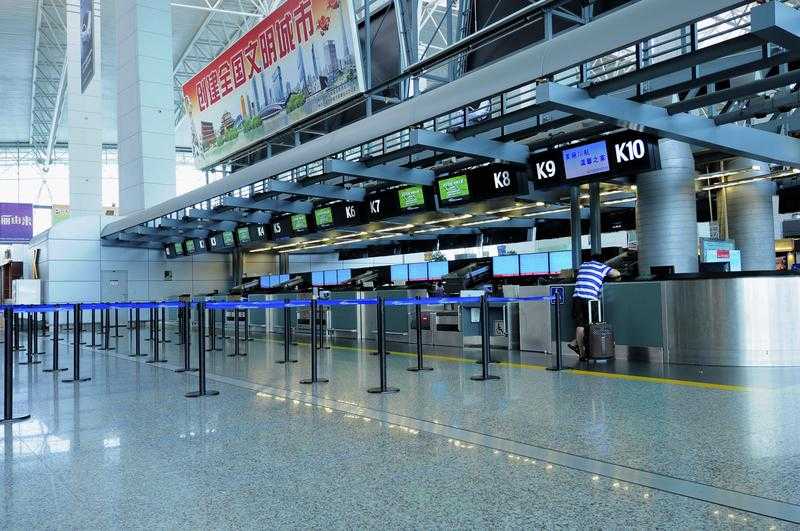 In the first phase, I will explain low cost flights on the route London Gatwick - New York. The prices of Norwegian on transoceanic routes seem attractive, but let's not be superficial. Low-cost does not mean sharper, but less service. The rates announced by Norwegian do not include services: food on board, hold luggage and reserved space. To benefit from these additional services, you will need to remove from your pocket 38.30 EUR / segment. Without this extra package we can hardly travel. Flights between London and New York last between 6.5 and 8 hours, long enough to not serve a snack on board and a glass of water. If we make a summary calculation for the London-New York route, we will have NOTHING x NOTHING EUR + NOTHING x NOTHING EUR = NOTHING EUR - minimum tariff with taxes included and services.

Below is a London-New York roundtrip simulation. The price of 185 EUR is the lowest I have found, but this one is quite rare. So 518 EUR (with all taxes included) doesn't seem so low-cost anymore.

Norwegian will fly from London Gatwick, so easyJet would be our low-cost solution on the Bucharest-London segment. But there is a problem! The two operational programs do not match. In the summer season of 2014, easyJet will fly on Mondays, Wednesdays, Fridays and Sundays, and Norwegian on Tuesdays, Thursdays, Saturdays. That would mean staying one night in London to take him and one to return, so other costs.

I did a simple simulation at British Airways, for the period August 28, 2014 - September 6, 2014 (period also chosen for the Norwegian simulation), and I found Bucharest - New York la 668 EUR (roundtrip and all taxes included + services).

Is this difference worth the effort for low-cost flights to New York?

I think that the amount saved would be much less compared to the effort made to travel with two low-cost carriers, from Bucharest to New York. I do not recommend the effort to fly to Luton and then transfer to Gatwick. This would include the fare of the transfer train which is not cheap. There is also luggage, run / lose time and you risk losing your plane.

Let us also consider that the British fare is not among the lowest. I also found it at 650 EUR and even below. But I also remember the promotions over the year. Air France-KLM, TAP Portugal, Lufthansa etc. in September and October they had substantial reductions on the Bucharest-New York route, with prices from 430 EUR.

I recommend that you check the fares and other costs, make your calculations according to destinations and air carriers, see what opportunities you have, be careful about connections, flights, etc. As I said above, low cost means less service, but some you really need in your travels. It is often the case that low-cost is no longer as cheap as it seems.

(Cristian wrote on the same topic!)