IAG has ordered 62 of Airbus aircraft for Vueling

IAG has ordered 62 of Airbus aircraft for Vueling

By Sorin Rusi On 8 Sept , NEVER
0 358
Share FacebookTwitterPinterestLinkedinWhatsApp
Delayed plane? Flight canceled? >>Claim compensation now<<for delayed or canceled flight. You can be entitled to up to € 600.

International Airlines Group (IAG) and Vueling have entered into a purchase agreement to order 62 Airbus aircraft from the A320 - 30 A320ceo and 32 A320neo - plus other 58 A320 aircraft optionally. This order is part of a larger agreement concluded by IAG for 220 aircraft. 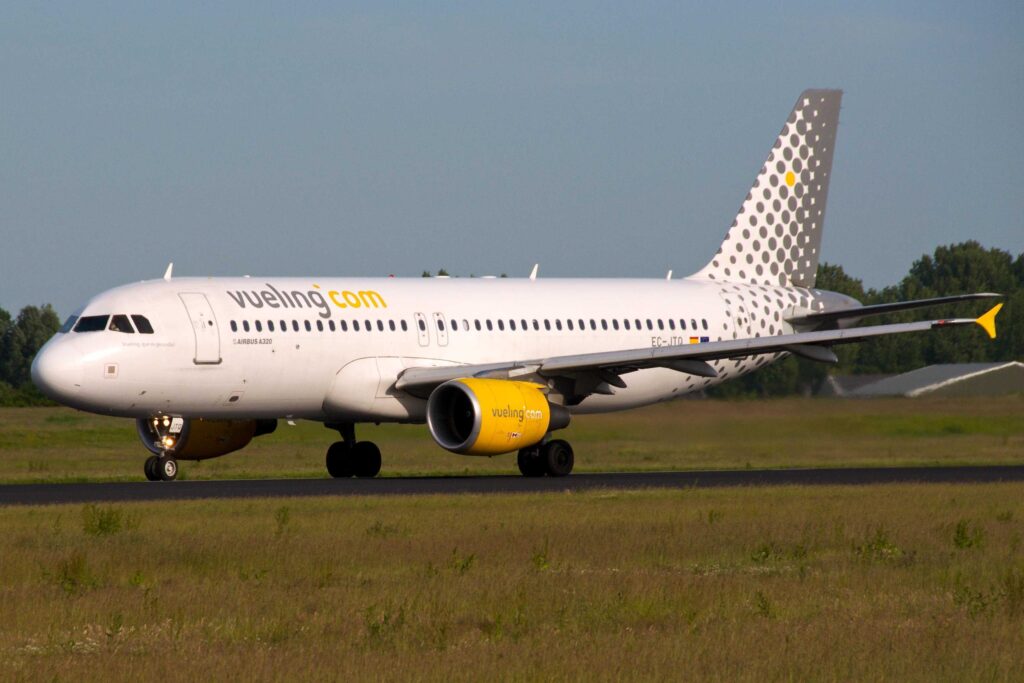 In addition to the 120 aircraft for Vueling, IAG has also concluded a memorandum for 100 of aircraft that could be used by all companies in the group. International Airlines Group (IAG) comprises Iberia, British Airways. Vueling and its subsidiaries. Vueling is the low-cost carrier of the group and flies to 106 destinations in Europe, North Africa and the Near East.

At the moment, Vueling flies to Bucharest from Barcelona, ​​Madrid and Bilbao.

Finnair took possession of the first Airbus A321 with Sharklets