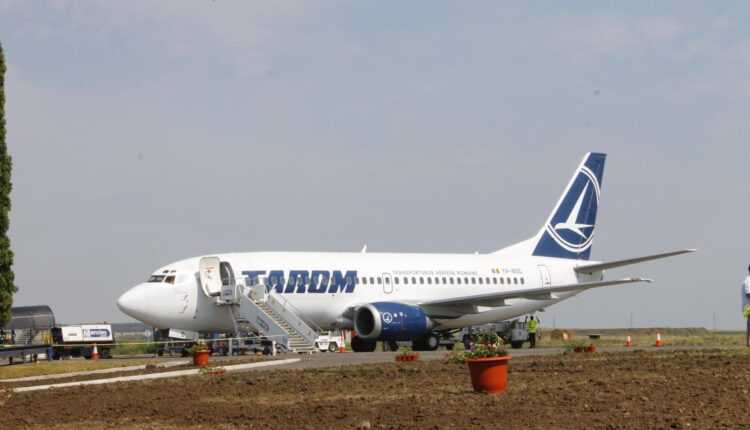 In the winter season 2015 / 2016, TAROM comes with a new route. From 25 October, 2015 will start operating direct routes from Iasi to Munich, with two frequencies per week.

Tickets are available at prices starting at 119 Eur / round trip ticket, taxes included. The fare is valid on the direct flight Iasi - Munich and includes free of charge: cabin luggage of 10 kg, hold baggage - a piece of 23 kg and catering on board.

The flights will be operated with the Boeing B737 aircraft, with a capacity of 134 seats and 2 service classes: economic and business. You can also travel via Bucharest on the Iasi - Munich route.