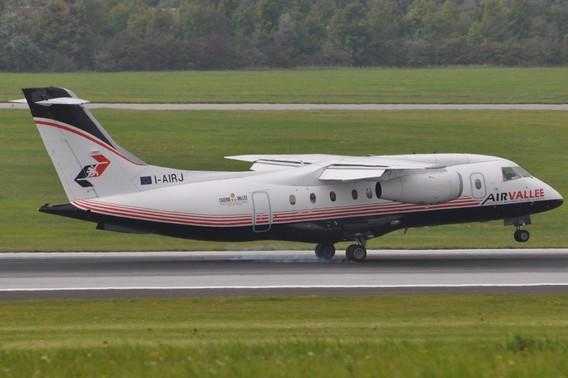 By Sorin Rusi Last updated NEVER dec. , NEVER
1 295
Share FacebookTwitterPinterestLinkedinWhatsApp
Delayed plane? Flight canceled? Claim compensation now for delayed or canceled flight. You can be entitled to up to € 600.

Update: The courses have been canceled!

Low-cost airline officials Air Vallee have announced that they will introduce the Iasi - Paris race from the end of April.

Flights from Romania to France and Italy are resumed

The flights will be from Iasi to Paris, on Orly Airport. The price of a ticket starts from 29 euros per segment with taxes included and the hold baggage of maximum 20 kilograms, and the first aircraft will take off to the capital of France on 30 April.

Every Monday and Friday, a Fokker 100 with a capacity of 109 seats will take off from Iasi. Those interested can make reservations starting from today on the website of Air Vallee.

The airline is of Italian origin and was established in 1987. It has operational base in Rimini. For regular and charter services, the company fleet also has two Dornier 328 JET aircraft with a capacity of 31 places very comfortable and equipped with modern technologies, especially adapted to fly with agility and security among the Aosta Valley mountains, but at the same time capable of arrive at international airports at the same speed as much larger passenger aircraft.