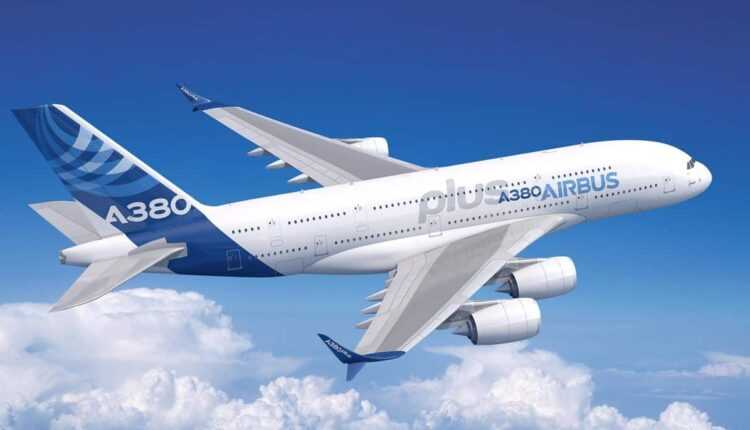 Airbus presented its financial results and performance in 2019. Europe's largest aircraft manufacturer has delivered 863 civilian aircraft to 99 customers worldwide. Airbus has set a new record, ahead of the previous record of 2018 by 8%.

Overall, the year 2019 was very good for Airbus. It brought in record revenues of 54,7 billion euros ($ 59,4 billion). He delivered a number of aircraft, but also received orders for 768 other aircraft. It entered 2020 with a record number of outstanding aircraft, 7482 more precisely. Their value was valued at 471 billion euros (512 billion dollars).

But there were many losses. Major damage projects include Airbus A380, which brought in a hole of 202 million euros (219 million dollars). In 2019, only 8 A380 aircraft were delivered. But the huge loss did not come from the lack of orders or deliveries, but from the closure of the program. There are probably airlines, like Emirates, that wanted some compensation because the A380 will no longer be manufactured. In fact, the United Arab Emirates carrier also dropped some super-jumbo.

But well, the Airbus A380 program will be coming to an end shortly. Official: Airbus stops production of A380, the last delivery will be in 2021. Goodbye super-jumbo jet! According to some images on social networks, the last pair of wings for the A380 has left Wales for France.

Curious about the threads, we wonder: But did Airbus make a profit from the Airbus A380 program? Many say that the A380 was a project that caused many financial problems to airlines, not just the manufacturer.

The Airbus A380 is a mega aircraft that has broken a few records. Unfortunately, he also broke some financial records, minus one.

A380, a malicious program for Airbus

Even Airbus recognizes that it will not recover the investment made in this program. Total expenditures amounted to $ 25 billion. The money was needed for the design, manufacture, promotion, maintenance, etc.

The Airbus A380 was released late in the market. The original idea was driven in 1994, when Boeing 747s were raging in aviation. Airbus wanted a two-story plane, hoping it would shatter the supreme 747 jumbojet.

It was not until 2000 that Airbus established the name of the aircraft and took the business more seriously. Initially, the costs were estimated at about $ 11 billion. But by 2005, the costs were already $ 19 billion, shortly before the FAA and EASA certification. Then more money was pumped into marketing, promotions and presentations.

A major problem of the A380 aircraft has been due to the operational limitation on most airports in the world. With a larger scope than the other models, the airports had to make some adjustments to the infrastructure, especially toll roads, parking areas and even lane consolidation. In this regard, Boeing 747 has gained secondment, which has led to much larger orders.

I think the Airbus A380 was a real success only among the passengers and in the groups of fans of airplanes and flights. Airbus is just waiting to close the program, but has promised that it will provide technical support to all airlines willing to use the A380.

Delta thanks its employees in a unique way. See how much money the 90 employees received as a bonus!