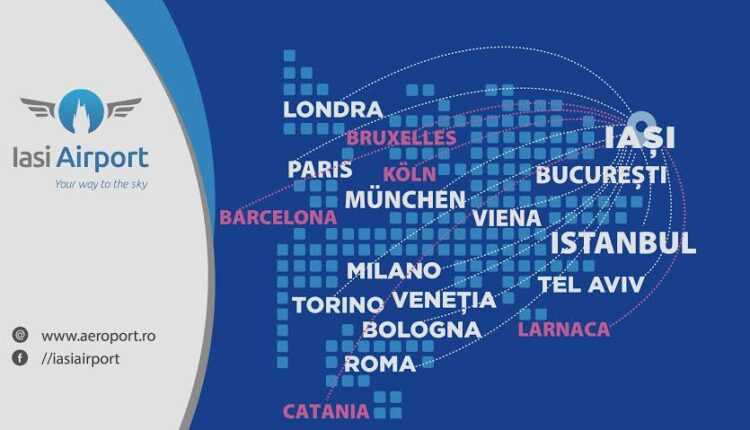 We remind that this evolution is due to the new modernizations brought to the airport. A new runway and a new, more spacious terminal have been built, allowing 320 to process peak hours and 3.555 for daily passengers. Another explanation for the evolution of passenger traffic in Iasi relates to the increase of routes. The airport team is constantly concerned about the introduction of new routes and the partner airline operators are looking to increase the frequency of already existing flights. 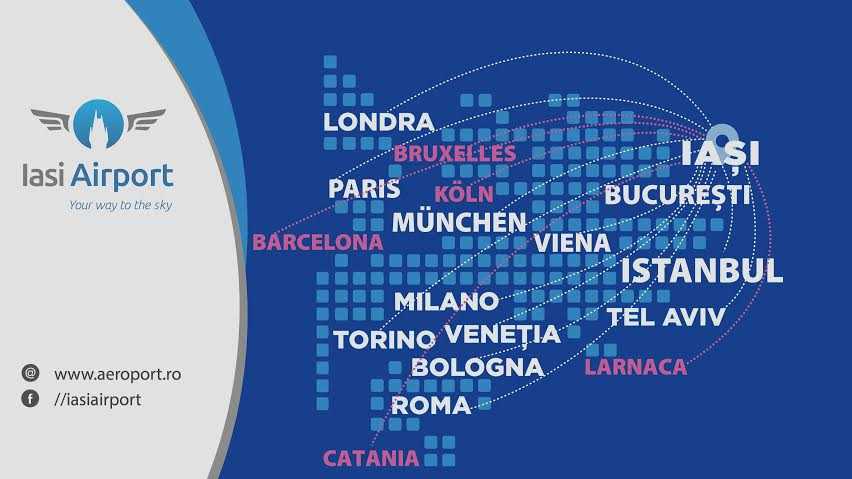 Currently, 4 different airlines operate on the Iasi Airport, to 16 direct external destinations, on a regular flight regime, and to Bucharest daily flights are operated by two airline operators:

TAROM removes an AS from the sleeve: free transfer on domestic flights