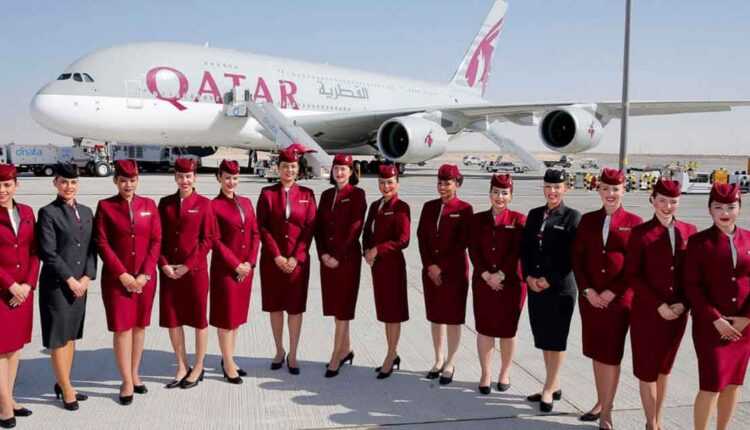 In the pandemic, Qatar Airways handled 96% of claims. Over 10 requests per day.

The year 2020 was totally unpredictable because of it COVID-19 pandemic. Globally, there have been and are tense times, with industries blocked, with hundreds of thousands of people laid off, millions of people directly and indirectly affected by travel restrictions imposed by the authorities.

There were times when over 17 planes were detained on the ground, and hundreds of airlines have temporarily suspended their activities. Hundreds of thousands of employees have lost their jobs or are leaving. Millions of passengers were forced to cancel their trips and were left with money stuck at airlines and travel agencies.

Among the severely affected companies is Qatar Airways. We could say that Gulf air operators are saved by rich governments, but this is not the case. The pandemic has hit even the most stable and richest airlines.

Over 10 requests per day

In a press release, Qatar Airways states that it managed to resolve 96% of the refund requests. It has handled more than 600 applications and paid more than $ 000 billion since March. There were days when he also registered 1.2 claims per day.

In order to better manage the impressive number of reimbursement requests, Qatar Airways has taken some special measures. First of all, it increased the capacity of automatic processing of these requests. Passengers were able to request refunds online and the whole process took place automatically, without the need for human intervention. Even so, there were delays in the actual repayment of the money. But now, after all this difficult period, Qatar Airways promises to settle any refund in a maximum of 30 days.

At the same time, Qatar Airways automated the process of issuing vouchers for passengers who did not want to withdraw their money, but opted for vouchers. They could be issued within a maximum of 72 hours of the request.

During the period when the company largely ceased its commercial activity with passengers, Qatar Airways redistributed the workforce within the company. Flight attendants and pilots were relocated to call center and customer communication functions, which led to better management of the entire volume of online requests and phone calls.

Qatar Airways is one of the few airlines in the world that has never stopped flying during this crisis and continues to use its fleet of 30 Boeing 787 and 49 x Airbus A350 aircraft.

Qatar Airways currently operates more than 500 flights a week to more than 80 destinations around the world through the best airport in the Middle East, Hamad International Airport (HIA). And it continues to reactivate more and more flights from one day to the next.

Unfortunately, the same cannot be said about the Bucharest - Doha flights. Romania put Qatar on the yellow list and banned flights.

France calls for a negative COVID-19 test for those traveling in high-risk areas. See the list of countries!